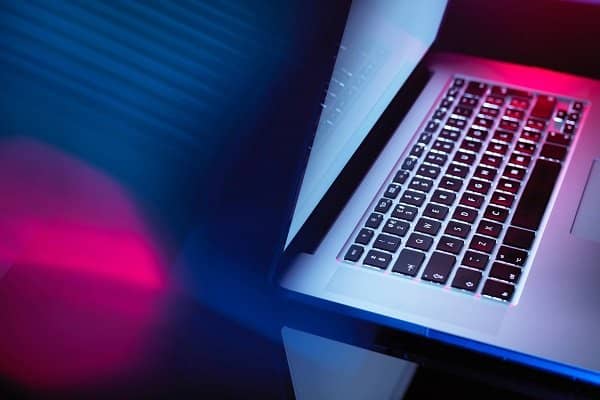 The Government has come under yet more fire over errors which led to pensioners being underpaid state pensions – this time from the Public Accounts Committee of MPs.

Errors dating back as far as 1985 saw 134,000 pensioners, mostly women, miss out on over £1 billion in state pension income.

While the DWP is now undergoing a restitution exercise, tens of thousands of those affected tragically died before being repaid.

The National Audit Office (NAO) has previously estimated those affected are owed £8,900 each on average in compensation (Investigation into the underpayment of State Pension (nao.org.uk)).

Tom Selby, head of retirement policy at AJ Bell, comments: “It is scandalous so many pensioners, mainly women and some of whom will have been struggling to make ends meet, suffered as a result of the DWP’s stone age administration processes.

“An estimated 134,000 are thought to have missed out on over £1 billion in state pension income as a result of the errors, meaning they should be due compensation of around £8,900 each on average.

“Sadly, an estimated 40,000 of those who should have been in line for a payout are thought to have died before the issue had been resolved. It is truly tragic that some of these people may have been unnecessarily living in penury during their final years.

“Clearly the priority for the DWP has to ensuring those affected receive the money they are owed as quickly as possible. Once that exercise is complete, a proper review should take place to ensure mistakes like this never happen again.”