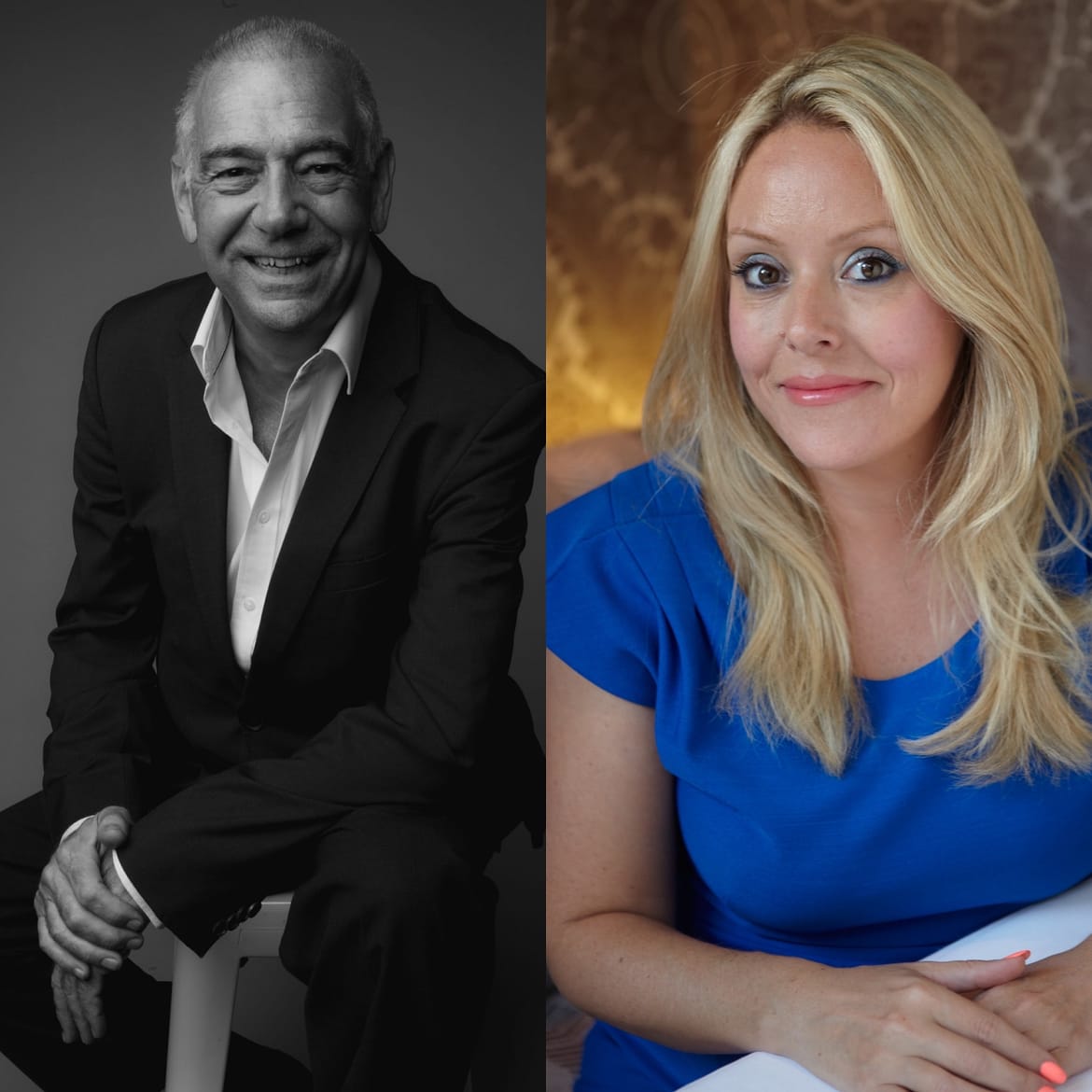 Media Zoo, the digital learning, film, and communications company, has sold a minority stake in its business to BGF, one of the UK’s leading growth capital investors.

It comes as Media Zoo announces it has substantially increased its turnover over the last twelve months, returning to its traditional fast growth model, and raised its headcount to over 160 media professionals.

The substantial investment will enable Media Zoo to expand further both nationally and internationally and double in size over the next three years as well as launch Zoo+, its creative partnership outsourcing solution.

Rachel Pendered says, “This investment is key to Media Zoo moving to the next level. Our clients are demanding a new way of working when it comes to digital learning, rapid content creation and access to world class creative output. This funding means we will be able to roll out our Zoo+ proposition as a creative and digital disrupter with a different way of doing things”.

BGF, which exists to support fast growth UK businesses, was attracted to Media Zoo by its track record and ambitious growth plans. It was also impressed with the company’s brand values, team ethos and commitment to using its creativity as a force for good.

BGF’s investment was led by Thomas McDonnell and Bethany Shiers. BGF’s Sarah Ledwidge, who joins the Board of the company said: “BGF seeks to back ambitious, well run and high growth companies and Media Zoo absolutely fulfilled this criteria. We are delighted to be partnering with them as a minority shareholder to support further growth.”

Media Zoo has won over 200 industry awards over the past five years including the Cannes Corporate Film and Television Festival ‘Grand Prix’ and The New York Film & TV Festival ‘The Grand’, the only UK agency to hold both simultaneously.

It is also one of the UK’s leading digital learning companies with awards from both the Learning Performance Institute (LPI) and Learning Technologies. Media Zoo has also recently been named as an LPI accredited partner.

The company has a blue-chip client base and established businesses in London, Glasgow, and Zurich as well as new businesses in the USA, Asia, and the Middle East.

Mark Killick adds, “This investment is the start of a new chapter for Media Zoo and the whole company is looking forward to the exciting opportunities it offers. We know our content creation is second to none and with BGF as our partner, we can take our content proposition to the world”.