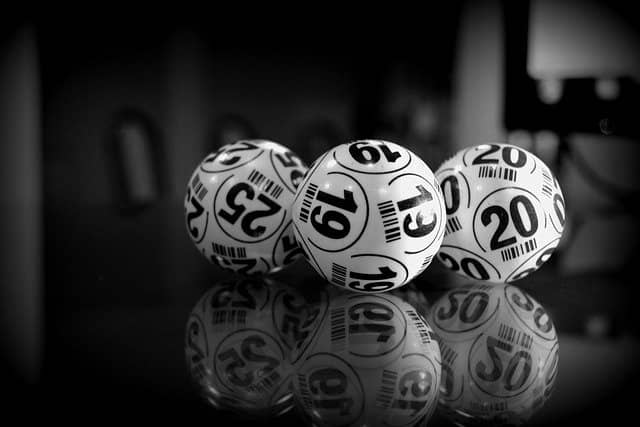 In recent years, online casinos have become one of the leading online entertainment platforms. Nowadays, users can access countless virtual games in real-time, using both mobile devices and desktop computers. On these digital platforms, players will find many virtual versions of traditional gambling games, including poker, baccarat, and slots, among others.

Nonetheless, out of all the titles available, virtual bingo rooms prove particularly popular. This historical game has always been a fan-favourite, but its adaption to the online world has renowned its popularity. This is the result of the introduction of innovative features and special prizes that have made bingo extra appealing to gambling enthusiasts.

Bingo is known for having several variations, most notably the 90 and 75-ball, however, ever since the game was created its game dynamics have mostly remained unchanged. In the digital age, game developers realised the game had further potential and have created a new innovative bingo version, known as bingo jackpot games. These titles are a special version of conventional bingo games that include an extra jackpot prize that allows all users taking part in the game to win a share of a fixed or progressive jackpot. In most bingo games featuring jackpots, players trigger these special prizes when they manage to mark off all numbers on their cards during a pre-determinate number of calls.

It is no secret that themed casino games are one of the most appealing aspects of online gambling. Game developers have made great efforts to create immersive and creative casino games that could give classic titles a new personality altogether.

In this sense, providers designed complex titles, which in some cases have even inspired entire franchises and spin-offs, that could captivate a broad range of players and suit various likes and preferences. Bingo was no different, and there are now bingo rooms inspired by TV shows and movies and featuring all sorts of themes. Overall, animations, graphics, and sounds are designed to offer players a gambling experience that goes beyond marking off numbers, spinning slot reels, or playing a card game. The goal here is to create a digital environment that immerses players.

Online gaming inaugurated a new age of gaming by allowing users to play games while connecting to a broader network of players. Long are the days in which gaming was an individual activity. Players can take part in online tournaments, challenge random opponents from all over the world, and, in essence, share their gaming experience with countless users. In this sense, online bingo has not only made it possible for users to play against real users in real-time, but it has also allowed them to interact with them.

In-game chats have long been implemented in all sorts of online games, but they are particularly relevant for online bingo as they mimic one of the most relevant aspects of traditional bingo, they create a sense of a shared experience. Bingo halls have always been a symbol of a collective experience and virtual bingo games replicate this by allowing players to exchange their thoughts while playing. Using this feature players can send messages, emojis and even clipart that will certainly lighten the mood and create a more personal experience.