Home Lifestyle News How many Brits have already put up their Christmas tree at home? 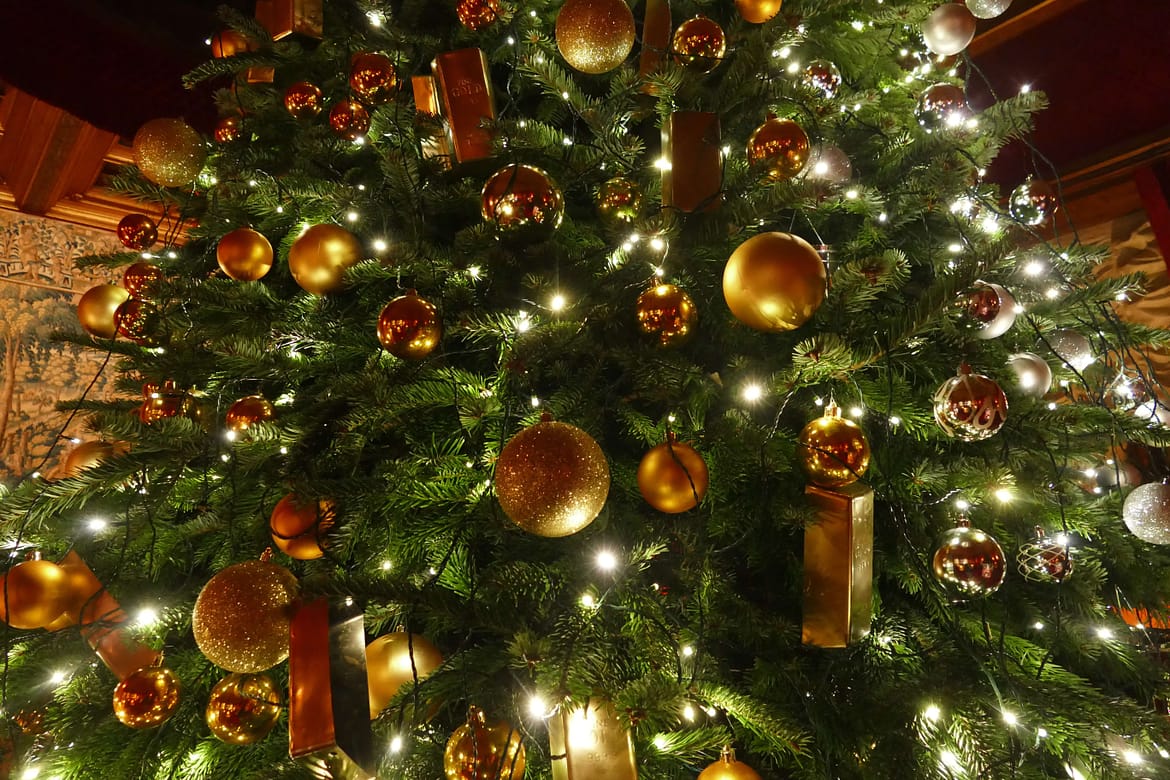 How many Brits have already put up their Christmas tree at home?

Over 5m Brits are making the most of the festive season

Despite the classic practice of putting up the Christmas tree 12 days before Christmas Day on 13 December, almost one in 10 (eight per cent) of the UK population (5,251,200) admitted their Christmas decorations are up already.

A further 2.6m will erect their Christmas tree before 1st December, although more than one in 10 say they won’t put up any decorations at all.

When quizzed on the types of decorations that will go up in their homes this year, more than half (56 per cent) of Brits say this year they will opt for an artificial tree over the real deal (17 per cent). This is in keeping with the trend of Brits wanting to have their trees up for longer, which of course a real Christmas tree does not allow due to its lifespan.

A further seven per cent said they will have an alternative Christmas tree such as a blossom tree or twig tree this year.

Not only are real trees declining in popularity as 49 per cent of those decorating their homes for the festive season claim tinsel is a no go, suggesting that while Brits are keen to start enjoying their decorations, they are keeping it classy and modern.

Stephen Evans, managing director at Christmas Tree World said: “While following traditions is part of the magic of Christmas, the ritual of putting up the tree just 12 days before the big day is one that is slowly fading out.

“We’re seeing Christmas appear earlier in shops every year, so it’s only natural that many are embracing Christmas in their homes sooner with some putting up their Christmas decorations as early as September.

“It’s also fascinating to see so many households are opting for artificial trees over the real deal, but it makes sense as real trees have a lifespan of just 24 days in a centrally heated house, which doesn’t suit the needs of many UK families.”