Home Business News Entrepreneurial nation: Two in three Brits plan to start their own business in the future 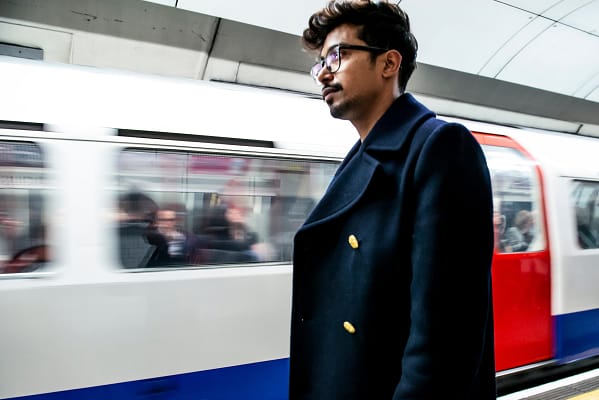 Today, new research from FreeAgent, the cloud accounting software company reveals that 2 in 3 Brits (64%) plan to start their own business at some point in the future – over 10% higher than last years’ survey (51.2%). 11% of Brits are planning to break out on their own within 2022 and a further fifth (21%) plan to do so in the next few years.

The younger generations are the most entrepreneurial with 80% of respondents aged between 18-34 revealing they have always dreamt of starting their own business at some point in their lives. However, older age groups also show significant entrepreneurial intentions with over half (60%) of respondents between 35-54 years old and a third (33%) of over 55’s saying they also harboured plans to start their own business.

So, what is motivating Brits to start their own ventures?  Work life balance comes out on top for 2022

When asked in 2021 what motivated them to start a business, working Brits said that the ability to choose what work they do (41.7%) and the ability to earn more as their own boss (36.3%) were the top two reasons. However, in this year’s survey, the top reason was creating ‘a better work life balance’ (cited by half of respondents – 47%), while earning more was only the 7th most popular reason (27%). Other motivations are:

The impact of COVID-19 and Brexit

There were mixed responses on the impact of Brexit. 40% of respondents agree that Brexit puts them off starting their own business, while 27% disagree with this statement and 34% said they neither agree or disagree.

What is concerning the next generations of entrepreneurs?

Despite the intention to break out on their own in the future, 9 in 10 (90%) of those with plans to start their own business in the future do have concerns – the main ones being:

The research also highlighted ongoing confusion around Making Tax Digital (MTD) – the government’s ongoing plan to digitse tax for UK businesses. Research from FreeAgent last year found that only 14.6% are confident about their understanding of the new legislation. This confusion is set to continue into 2022 with 82% of respondents stating they are unaware of the upcoming 2024 deadline for MTD for Income Tax Self Assessment (ITSA), which will require self-employed people, sole traders and/or landlords that have income over £10,000, to use digital software to manage their finances and file their tax returns.

Roan Lavery, CEO and co-founder of FreeAgent said, “The emergence of new businesses will be fundamental to the UK’s economic recovery following the impact of the pandemic and Brexit – so it’s fantastic to see a 10% increase this year in would-be entrepreneurs saying they want to start their own business in the future.

“However, while this entrepreneurial sentiment is positive on the whole, there are still some concerns. In particular, the research suggests that more needs to be done by the government to provide greater help and support for new businesses – especially around upcoming legislation such as MTD. Without the proper tools, knowledge and assistance that they need to be successful, this new generation of entrepreneurs will be unable to provide the UK with the economic boost that it needs over the coming years.”

Meet the Entrepreneur: Alex Dick, founder of recruitment and executive...