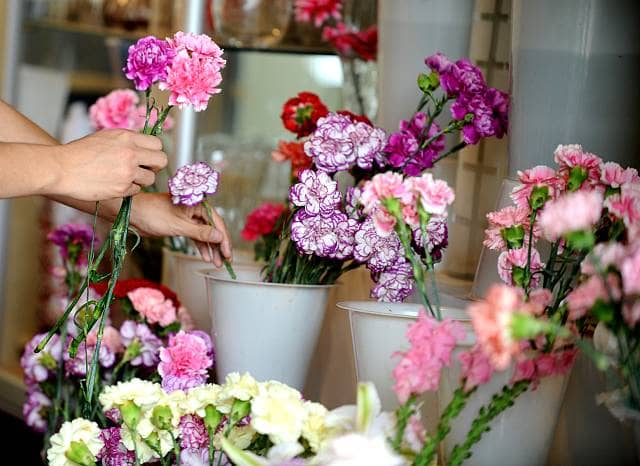 Brits to splash out £163m on gifts for mum

What do you buy for your Mum?

According to data from payments processing company, Worldpay, sons and daughters across the UK could be splashing out as much as £163m on gifts for Mum this year.

These gifts include flowers, jewellery, meals out and spa days.

Worldpay’s analysis of consumer spending patterns in 2016 shows that florists could see takings rise by a massive 67 per cent. This is compared to the average in the week running up to Mothering Sunday.

However, Worldpay’s data shows many of us will spend that bit more. Jewellers could well see a 27 per cent surge during this weekend’s last minute shopping. Bookings for spa sessions are expected to rise by 12 per cent. Restaurants will expect to see a 13 per cent increase.

James Frost, the CMO at Worldpay UK, said: “When it comes to spoiling our mums, we’re seeing an arms race for affection emerge in certain parts of the UK. Not only are consumers splashing out on traditional presents like flowers and confectionary, we’re also seeing a healthy increase in demand for more lavish gifts, including jewellery and spa sessions.”

Frost added: “Key sectors, notably florists and jewellers, can expect to be busier than normal throughout the coming days, but should also be aware that our data shows a tendency towards last-minute purchasing at the weekend. Store owners should plan for this, and can forget about a day of rest this Sunday. Leave that for the mums.”