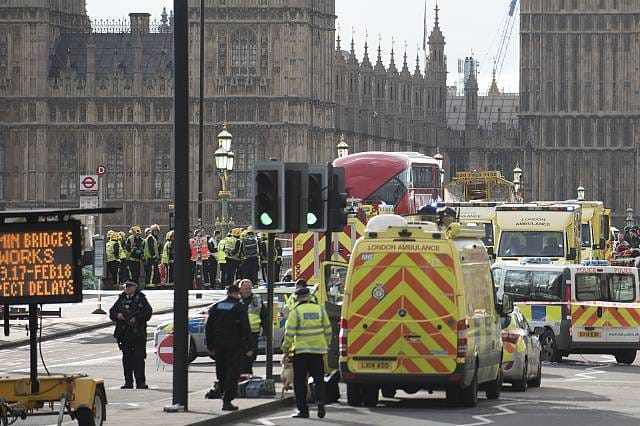 Mark Rowley, London’s top anti-terror assistant commissioner of Scotland Yard said that 5 people have now been confirmed as killed, a police officer and the attacker are amongst them, with 40 people now confirmed as injured.

He added: that they “think they know who the attacker is.”

The police officer has been named as 48 year old, husband and father PC Kieth Palmer.

Prince Charles has just tweeted, saying: RIP PC Kieth Palmer. Thank you for your service to this country and my thoughts are with your family. #We Are Not Afraid #Westminster

Across the country police patrols are being updated with more officers.