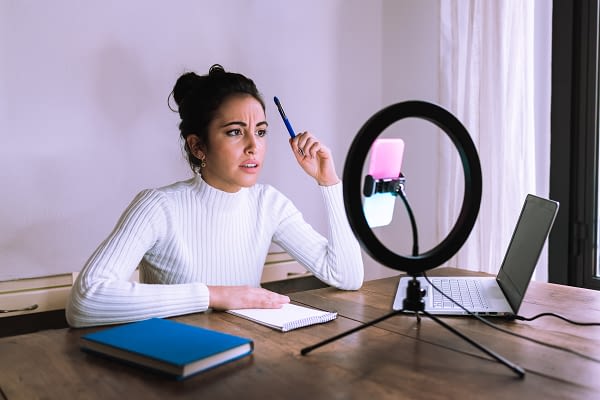 The Covid pandemic is inspiring a new generation of would-be entrepreneurs to leave their jobs and set up their own businesses, despite fears of an impending recession.

A survey, of more than 8,000 people by the education and mentoring program, Entrepreneur Seminar, found that 80% were dissatisfied with their jobs and 68% were considering striking out on their own.

The pandemic has led many to reassess their priorities and career objectives, with 58% considering a change of skills and 55% saying it had made them more likely to start a business.

Remarkably, 82% believe there will be a recession, driven in part by the pandemic, despite most economists’ more optimistic predictions of a recovery and a surge in economic growth. Yet this has not dampened enthusiasm for going ahead with their own start-ups.

Entrepreneur Seminar surveyed 8,227 people, aged 25-55, with a 60/40% male/female gender split. Most (78%) were employed in SMEs and, of those, the majority were in middle management roles (60%) with the remainder split between junior and entry level roles (27%) and senior management (13%).

The survey findings mirror HMRC data which suggests that the pandemic has triggered a greater interest in entrepreneurship. In March 2021, more new businesses were created than in any other month since records began in 1989. In 2020, 835,000 new businesses were started in the UK, a 14% increase on the previous year, compared to a 6% increase globally.

Entrepreneur Seminar found that the most common reason for wanting to start a business was to increase financial wealth (72%) yet six out of ten new businesses fail in the first five years, often because of a lack of a capital. Eighty-five per cent of the would-be entrepreneurs surveyed had less than £10,000 to invest in a business, with 25% of those able to invest less than £5,000.

One in three (32%) said lack of funding was the biggest barrier to starting a business, but it was not the biggest stumbling block. One in two (49%) cited a lack of business knowledge or business acumen as the main reason that would prevent them going it alone and one in ten (10%) lacked confidence in their business idea.

However, the economic impact of the pandemic has led many of those surveyed to reassess their priorities, including those currently out of work or re-training (22%), and the end of the Government’s furlough program has affected many, with 74% of those on furlough saying it had not gone far enough to support them.

Warner said, “This is an unprecedented era of opportunity for entrepreneurs and the pandemic has provided many aspiring entrepreneurs with an opportunity to pause and reflect on their careers. The world is open to new ideas, opportunities, and change, but jumping into entrepreneurship is a brave decision, regardless of the times.

“The most important thing for anyone starting their own business is to get the right advice and mentoring. With that support in place, anyone has the potential to run a great business, but without it the risk of failure increases significantly.

It is heartening to see so many people looking to embark on the journey of entrepreneurship because small businesses are the backbone of the UK economy. But they will face challenges they have never encountered before and going alone requires not only courage, but a willingness to learn from others who have successfully completed that journey”.

Women in business: Metro Bank reveals how the pandemic has...

Entrepreneurs perform better if able to choose ideas or team...

New report estimates there are 35m ‘missing entrepreneurs’ across the...