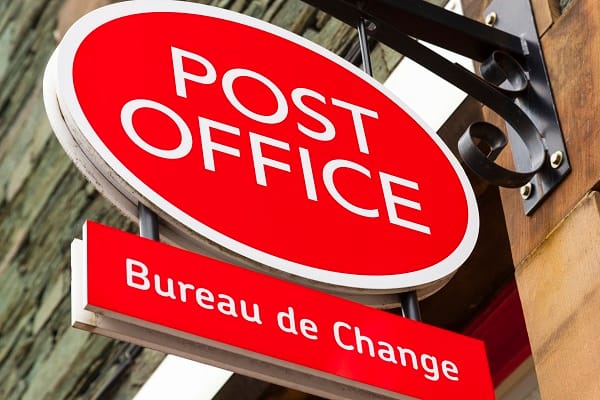 Government Ministers are to provide a £19.5m interim compensation package to the postmasters who played a crucial role exposing the Horizon scandal.

Starting in the late 1990s, the Post Office began installing Horizon accounting software, but faults in the software led to shortfalls in branches’ accounts. The Post Office demanded sub-postmasters cover the shortfalls, and in many cases wrongfully prosecuted them between 1999 and 2015 for false accounting or theft.

In 2019, a number of postmasters who had taken the first legal action against the Post Office over Horizon received £43m plus legal costs in a settlement. However, much of this money was swallowed up by the associated costs of funding their case, and they were ineligible for the Historical Shortfall Scheme (HSS) that was subsequently set up to compensate other affected postmasters.

The Government confirmed in March that it would create a new scheme to ensure the group does not lose out, and today’s interim payment will provide support while this scheme is finalised.

Postmasters in the GLO will be contacted by Freeths – the firm that represented them during that action – very shortly with application details and will receive payment once their application has been processed within a few weeks.

Postal Affairs Minister Paul Scully said, “These postmasters and their families have shown immense courage in the face of terrible circumstances.

“I hope this initial step provides some comfort to these pioneering postmasters while reaffirming our commitment to ensuring they receive their fair share in compensation.”

The Government is appointing Freeths to provide expertise and support for the interim payments. This is due to the unique knowledge held by Freeths regarding the distribution methodology of the 2019 settlement.

The Government has also confirmed that members of the GLO group will be able to claim reasonable legal fees as part of participating in the compensation scheme.

Today’s announcement comes following substantial progress on compensation for other postmasters affected by the Horizon scandal: