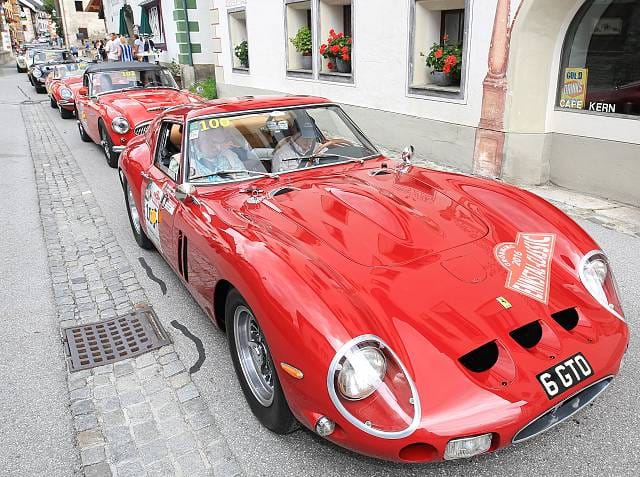 ‘Never crashed in its 55-year lifespan’

This weekend, a Ferrari 250 GTO was sold to an American collector for a record price of $70m (£52m), becoming the most expensive car ever sold.

This 1963-car had won the Tour de France the year after it was built, according to AutoClassics, and has astonishingly never crashed in its 55-year lifespan.

The car’s new owner is said to be David MacNeil, the chief executive of car accessory firm WeatherTech and a Ferrari collector. He has reportedly bought this car from German racing driver Christian Glaesel.

According to Autocar, seven of the ten most expensive cars ever sold were built by the Italian carmaker and three of these were 250 GTOs.