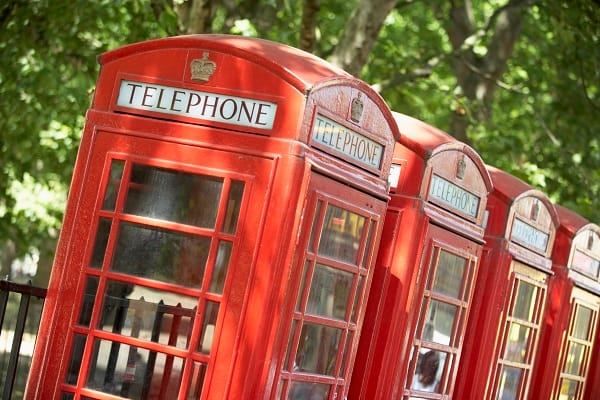 These are the UK’s most popular stocks and shares

Royal Mail stocks and shares are the most Googled in the country, according to new research.

The study by UK financial services provider, CMC Markets analysed Google searches to find the companies with the most popular shares.

It found that Royal Mail is the company whose shares are Googled most by Brits, with more than 166,100 average monthly UK searches for shares in the company. Royal Mail shares have not only been the most popular based on search data, but a volatile and risky option on the stock market as well, with share prices dropping by more than 46 per cent in mid-June. Royal Mail shares searches sit at more than 100,000 a month, more than second-place Tesco.

Multinational retailer Tesco receives on average more than 61,600 searches for its shares in the UK each month, giving it the second-place spot. With share prices being down 15 per cent in the year-to-date, it seems that many people want to take advantage of these lower prices.

In third place comes US automotive company Tesla, with an average of 42,000 UK searches a month. The company remains one of the most popular choices for stocks and shares across the pond with searches for Tesla stock receiving over 4,500,000 searches monthly in the US alone, likely aided by Tesla CEO Elon Musk’s activity on social media.

Lloyds Banking Group comes in fourth place in the list, with an average of 34,610 UK searches for shares in the company every month. Lloyds Bank searches have remained high throughout the year, with prices in June dropping to one of the biggest annual lows bringing in even more searches.

British luxury car brand Rolls Royce takes fifth place in the list, with UK searches for stocks and shares in the company exceeding 31,200 times every month on average. The brand is an example of a company that prospered in 2021 despite the circumstances of the pandemic, which could have caught potential traders’ interest.

Commenting on the findings, a spokesperson from CMC Markets said: “From these findings, it’s clear that Brits are most interested in the shares of companies on UK soil, with eight of the top 10 most Googled having British origins. However the sheer online popularity of Tesla and the so called ‘meme stock’ company AMC Entertainment means that they feature in the list as people are likely keen to see if they can take advantage of their popularity.”

This study was conducted by CMC Markets, a UK-based financial services company that offers online trading in shares, spread betting, contracts for difference and foreign exchange across world markets.

Spread bets and CFDs are complex instruments and come with a high risk of losing money rapidly due to leverage. The vast majority of retail client accounts lose money when spread betting and/or trading CFDs. You should consider whether you understand how spread bets and CFDs work and whether you can afford to take the high risk of losing your money.