Home Business NewsBusiness Sleighing it: generous Brits give FIVE TIMES as much to charity at Christmas 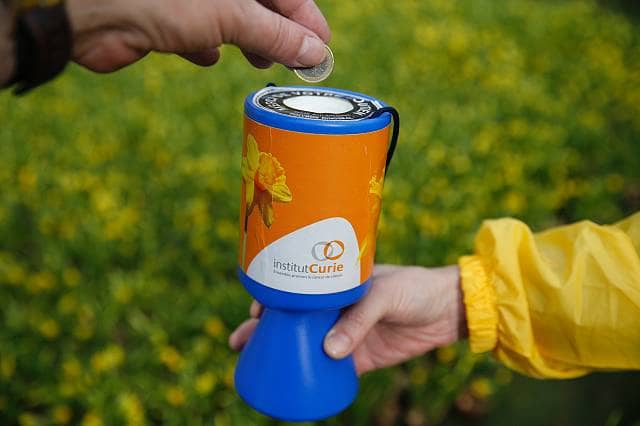 Sleighing it: generous Brits give FIVE TIMES as much to charity at Christmas

Donors give up to £200 in the festive season

Charitable Britons donate five times as much to worthy causes at Christmas as they do at other times of the year, research for the Big Give has found.

The most common average donation in the festive season is between £101 and £200, with nearly one in five charity givers donating that sum. That compared to the most popular gift of between £20 and £40 in other months of the year.

The study was carried out by the Big Give to mark its 10-year anniversary, during which time it has raised more than £86 million for UK-registered charities. For one week in the run up to Christmas, starting from Giving Tuesday on November 28th, it will double the donations of those who give money.

The most generous Christmas charity givers were in the East of England where half gave between £100 and £1,000. That compared to just a third giving that amount in the North West.

Older people gave more at Christmas with those aged 65 or over most likely to donate more than £100.

While most charitable donors will give the same this Christmas as they did last Christmas, nearly half of young donors aged between 18 and 24 say they will give more this year.

Across all ages, more than a quarter of those who will give more this year say they are doing so because “there is more need in the world.”

One in five say their reason for giving more this year is because “charities are the best way of supporting those in need.”

And around one in six say it is because their personal circumstances have improved or a charity has specifically asked for their support.

Of those giving less this Christmas than last, nearly 40 per cent blamed it on worries over their personal circumstances.

Alex Day, Director of the Big Give – which is celebrating its 10th anniversary – said: “We’ve seen over the last decade how charitable the UK is all through the year, so to find out that donations increase fivefold at Christmas is incredible.

“Those who donate to the Big Give during the Christmas Challenge – from Giving Tuesday on November 28 through to Tuesday December 5 – will have all their gifts doubled.