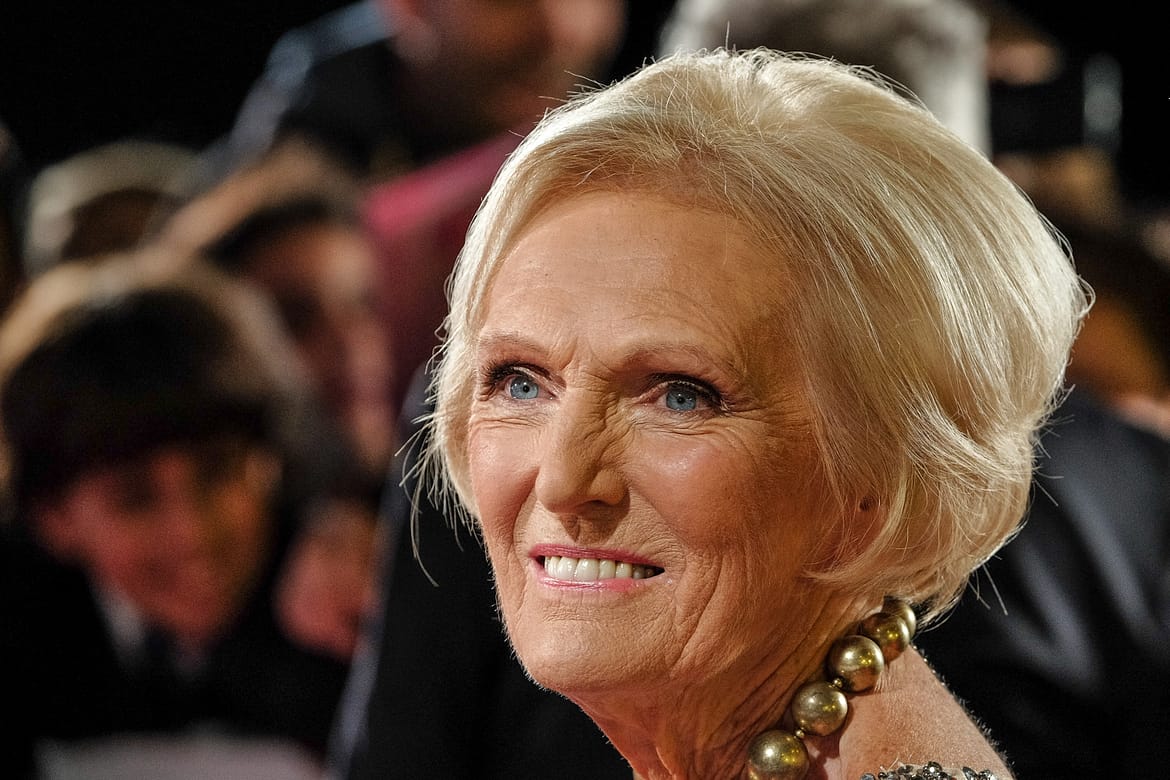 The BBC has announced details of Mary Berry’s new show since the demise of The Great British Bake Off.

The new show will be called Mary Berry’s Secrets From Britain’s Great Houses. Berry will visit all sorts of historical homes and taste delicacies from different eras. She will also make her own recipes inspired by the ones she’s already tasted.

In September when we heard of the Bake Off news, Berry stated that she will not continue as judge when the show moves to Channel 4.

Berry said in a statement that she’s ‘excited’ for the new series.

BBC director of content Charlotte Moore said: “This series will be a real treat for BBC One viewers to go behind the scenes with Mary Berry and explore Britain’s great houses through her love of cooking.”

Each episode of the new show will be 30 minutes long. Berry will meet the current custodians living in the houses she visits. She will also take a look into the workings of the houses and the kitchens, as well as the gardens and private rooms.

The most recent series of The Great British Bake Off finished last week and was the last to be shown on the BBC.

Berry, Paul Hollywood, Sue Perkins and Mel Giedroyc will be seen on our TVs at Christmas as the specials were already filmed and completed.