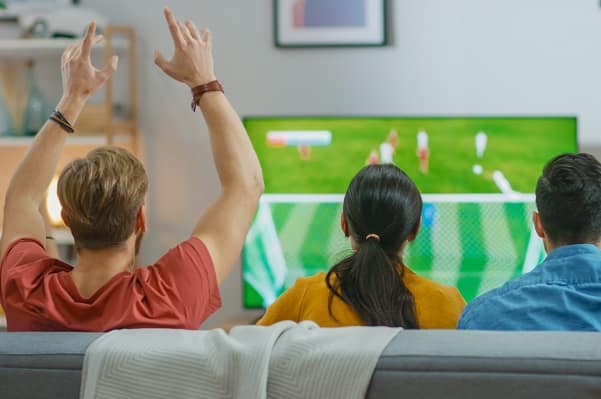 Premier League new season is about to start

The Premier League is one of the most popular annual football tournaments. Despite the fact that this year the Premier League is celebrating its thirtieth anniversary only (not as old as other European leagues), every year millions of fans around the world watch closely every match between English clubs.

This year the 20 strongest teams in the country will fight for the title of the strongest club in England. Each team will play 38 matches – half at their home stadium and half in away games.

The strongest clubs that will earn the most points will go to the prestigious European club championships (like the Champions League and Europa League), while the weakest will give way to other challengers in the Premier League next year.

Who will win this Season- Any Tips?

The Premier League is considered one of the most exciting national championships in Europe. And the main reason is that every year several clubs are fighting for the championship at once. Yes, a favourite has appeared in the championship in recent years, but this time one of the competitors may take its place easily.

According to experts of the LionTips.co.uk website, Manchester City won first place in the championship for the last three years. Moreover, he did it simply and easily, breaking away from the closest competitors by like 5-15 points. But are the “citizens” invincible this year as well? Of course not.

While the odds of Manchester City winning the coming season are pretty high, they still have some tough opponents who could score even more points.

Firstly, it is the team from London – Chelsea. This team has beaten Manchester City more than once, and the last time it did so was during the game for the main trophy in the Champions League. Not bad for Chelsea at all.

Experts from LionTips USA give the club from Liverpool about the same odds for winning the Premier League as they give for Chelsea. Last season, Liverpool did not play well, but the reasons for the poor performance were many injuries. Liverpool showed excellent results at the end of the season, winning 8 out of 10 matches.

Another competitor for the championship in the 2021-2022 season is another team from Manchester, Manchester United. Yes, in recent years the team has not won the national championship, but it showed mostly excellent results. For example, third and second places in the national rating in 2019 and 2020.

Tottenham, who finished second in the 2017 championship, are also competing for first place in the championship. However, his chances are not very high.

But don’t forget that football is an unpredictable game, and as a result, the first place may be taken by a team that we have not even mentioned today. Or it could be Tottenham. The Premier League is interesting for its unpredictability.

Let’s hope that the pandemic will not become a reason for cancelling or postponing matches, and that the games of your favourite teams will be seen by the maximum number of fans. We are looking forward to beautiful and productive games in the Premier League, which is about to start in a day or two.