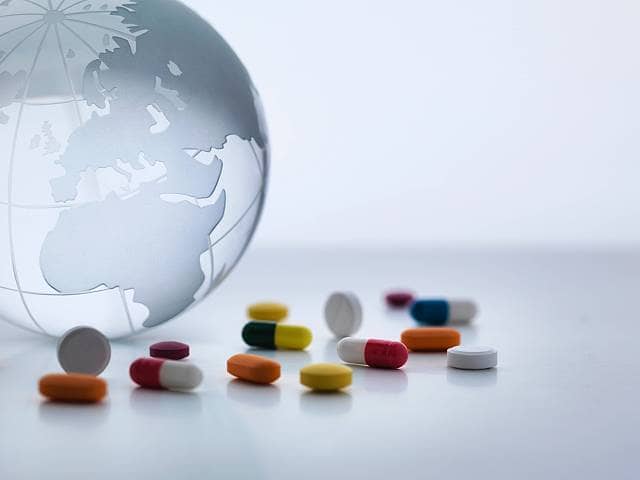 Pharmacy2U has cost the NHS £5m less in fees

Pharmacy2U, the UK’s largest online pharmacy, has announced it has cost the NHS £5m less in NHS fees over the past five years compared to the average high street pharmacy.

The milestone figure is supported by official government sources and repeat prescription data going back to April 2014. A founding partner of the NHS’s electronic prescription (EPS) service, Pharmacy2U is the fastest growing pharmacy group in the UK, using AI and robotics to dispense over 500,000 items of medicine to NHS patients each month.

In October 2018, the then Parliamentary Under Secretary of State for Public Health and Primary Care, Steve Brine, provided official government data highlighting the cost difference in prescription items based on different pharmacy types.

The data shows Pharmacy2U is paid 27p less by the NHS in a combination of lower bricks-and-mortar Establishment Fees and potential Quality Payments for every item dispensed, compared with the average pharmacy. This adds up to 38p per dispensed item when factoring in higher ‘clawback’ rates, which is an adjustment made by the NHS to manage overall retained medicine margins in the pharmacy industry.

The total cost difference per prescription item ordered since April 2014 amounts to over £5m that Pharmacy2U has been paid less by in NHS fees. The lower fees amount is driven by Pharmacy2U’s single-location state-of-the art facility, which uses robotics to dispense an item of medication every other second to serve over 300,000 patients and spread fixed NHS fees over a much greater volume of prescription items.

Mark Livingstone, CEO of Pharmacy2U said, “This milestone highlights the role online pharmacy can play in reducing the strain on the NHS and I’m very proud of what we have accomplished at Pharmacy2U. Technology has transformed industries from retail to travel, introducing cost efficiencies and improving customer experience and is now making a significant mark on healthcare. The opening of our brand-new Leicester dispensing facility in 2020 will bring our ultimate capacity up to 7.5m items per month and create even more efficiencies.”

In 2018 Pharmacy2U was a winner at the Amazon Growing Business Awards, after a significant year of positively impacting healthcare.

To find out how much Pharmacy2U is paid in NHS fees, visit pharmacy2u.co.uk.

‘Man up!’ urges health expert as it may be hard...

Experts are warning that there could be a ‘significant increase’...

It’s not too late for snap Easter return to mandatory...