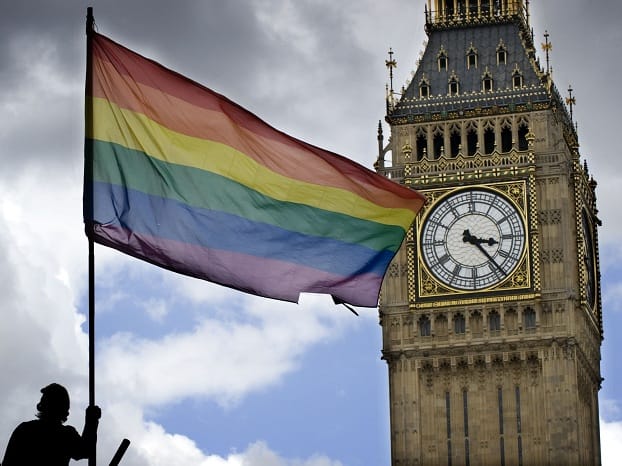 Here is what you need to know

Despite much progress in the UK and beyond around LGBT+ inclusion, significant obstacles still remain for LGBT+ professionals in the workplace. For example 75countries still criminalise homosexuality1 and, even in more liberal societies, 62 per cent of LGBT+ graduates who were out at university go back in the closet when they start their first job2. This should not still be the case in

Suki Sandhu, Founder and CEO, OUTstanding, said: “We’re so proud to be publishing these role model lists for the fifth year running. The lists exist to challenge the assumption that you cannot be out and successful in business, to highlight role models that will inspire the next generation of business leaders and encourage companies to use their far-reaching voices for good. By recognising and celebrating the impact of those who are leading the charge, these lists will continue to inspire both businesses and individuals to drive LGBT+ inclusion forward. We greatly look forward to receiving your nominations.”

For the Leading LGBT+ and Ally Executive lists, celebrated business leaders will be at the executive level in business (no more than 3 steps from the CEO); a positive and out (i.e. visible) role model; and/or actively contributing to the LGBT+ inclusion agenda. For the LGBT+ Future Leaders list, nominees will be high potential LGBT+ employees who are helping make the workplace a more welcoming environment for everyone.

The final lists will be organised according to equally weighted scored questions on the themes of career, company and activity that would contribute to an environment where LGBT+ executives can succeed and will be ratified by an independent judging panel.