Home Business NewsBusiness Five things to do in London during April 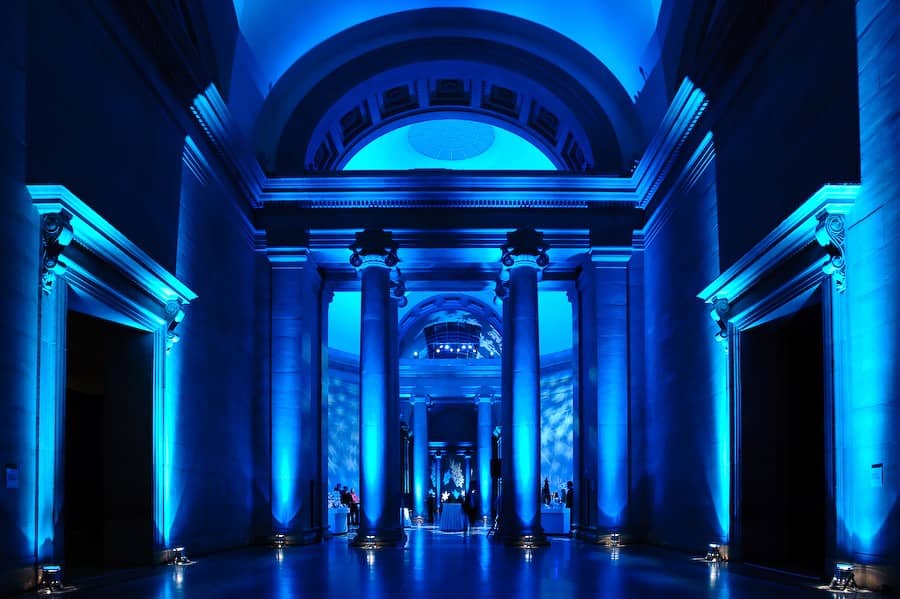 Five things to do in London during April

As we bid farewell to winter and welcome the warmer, longer days of spring, London seems to be bursting into life. It’s the time to make the most of the amazing events, exhibitions and experiences the capital has to offer. To help you make the most of the season, here are five things guaranteed to entertain, excite and inspire.

New sculptures by leading contemporary artist Marc Quinn will go in display in this major exhibition.

Long-inspired by Sir John Soane’s collection of historic fragments, this exhibition will explore Quinn’s fascination and give insight into the artist’s affinity with Soane’s interests.

Featuring a range of fragmentary sculptures, created from life casts fabricated in fibreglass, these new works connect the classical language of the fragment to the present, revealing its resonance with contemporary life. These will take pride of place among the multiple antique casts and sculptures that fill the atmospheric museum.

Entry to the exhibition is free. For more info, click here.

For the first time, LSO St Luke’s will host four concerts devoted to beautiful music from the singing bass instrument, the cello.

Featuring an impressive musical roster including one of BBC Radio 3’s rising musical stars Narek Hakhnazaryan, the up and coming cellist will be joined by legends Christian Poltéra and Alban Gerhardt, showcasing their show-stopping performances. As if that wasn’t enough, the stellar cast is completed by duos from LSO’s own two brilliant principal Cellos, Tim Hugh and Rebecca Gilliver. For those of you who love a good concert, this event will be music to your ears.

Women in Advertising: a series of events, Museum of Brands, Various dates

Until the end of June, The Museum of Brands will be conducting an exploration into the role, portrayal and representation of women in advertising with a series of talks and a specially commissioned film.

The new short film showcases how portrayals of women mirror the way in which society has developed and how far we still have to go. The film will be punctuated by a series of lunchtime talks which examine the role of gender in advertising and how it has changed from Victorian times to the present day.

The museum’s displays also offer a chance to discuss the relationship between gender roles and the advertising world, while a specially created guide leads visitors through the changing role of women in advertising and how consumer culture has evolved alongside women in society.

This initiative is running until the end of June 2017. For more info and to book, click here.

In what can only be described as a clash of the titans, this April the British Army and Royal Navy’s finest will come together for a battle royal at the home of rugby, Twickenham Stadium.

General tickets are sold out but hospitality offers remain. Join 80,000 fans and be part of the unique atmosphere that only occurs when two greats come together. This year is also particularly special as 2017 brings us the 100th rugby match between the senior XV teams of the Army and the Royal Navy since the unions were formed.

This month Tate Britain will be showcasing a ground breaking exhibition dedicated to work relating to lesbian, gay, bisexual, trans and queer (LGBTQ) identities. The exhibition will explore how artists expressed themselves in a period when established assumptions about gender and sexuality were being questioned and transformed.

The exhibition marks the 50th anniversary of the partial decriminalisation of male homosexuality in England and features paintings, drawings, personal photographs and film from artists such as John Singer Sargent, Dora Carrington, Duncan Grant and David Hockney.