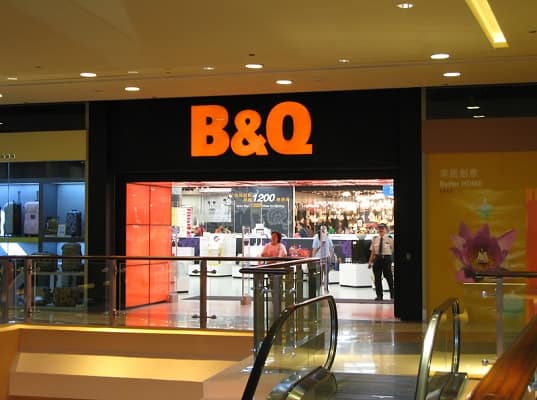 The prestigious World Branding Awards, the ultimate global brand recognition accolade, saw 318 brands from 41 countries named “Brand of the Year” in a glittering ceremony held at the State Apartments of Kensington Palace on 14 November. The brands were nominated by over 230,000 consumers across the globe.

In the UK, the National Tier winners were;

Winners are uniquely judged through three streams: brand valuation, consumer market research, and public online voting. Seventy percent of the scoring process comes from consumer votes. There can only be one winner in each category per country

“The Awards are an acknowledgement to the tireless effort of the teams that build and maintain their brand presence in an ever-changing market,” said Richard Rowles, Chairman of the World Branding Forum.

“The Awards are very competitive. Brands that win show that they have set the standard for what is expected of other brands to be at the top of their game. To be a winner at the Awards, a brand has shown that they have built themselves up to such a degree that they are placed amongst the best brands in the world,” said Julian Andersen, Managing Director, World Branding Forum.

Now in its sixth year, the awards are organised by the World Branding Forum, a global non-profit organisation dedicated to advancing branding standards. It organises and sponsors a range of educational programmes. The Forum also publishes branding news on its website that reaches a global audience of over 34.4 million.

The event was hosted by Jemma Forte, presenter for ITV, BBC1, BB2 and Channel 4. For more information and the full list of winners, visit awards.brandingforum.org.