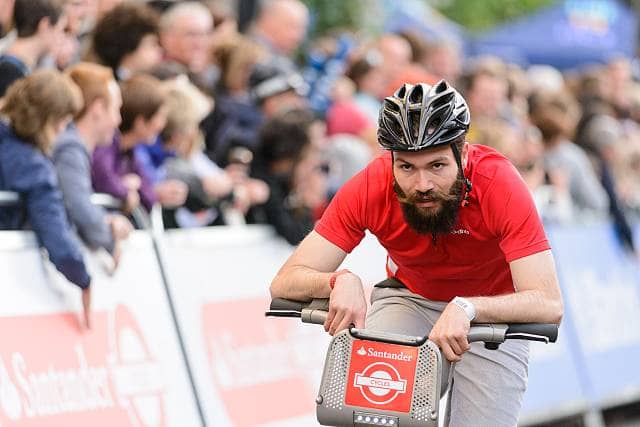 Mobike, the world’s first and largest smart bike-share, has launched in Manchester and Salford, with Mancunians and Salfordians now able to download the Mobike app and get cycling.

Manchester’s first and only bike sharing scheme is entirely funded by Mobike, which hopes that its bikes’ iconic silver and orange look will soon become part of the city’s main transport network.

Following conversations conducted in the run up to the launch with some of the most prominent local businesses, Mobike has already established strategic partnerships with a range of organisations in different sectors, gathering support to help develop an attractive, environmentally friendly, affordable option for users around the cities.

Mobike is committed to helping local communities develop into smart, car-lite, tech-optimised, cities as collaboratively as possible. The company has indicated that the fruitful local business discussions and local partnerships confirmed in the run up to their launch in Manchester will be the standard for their development elsewhere in the UK and in Europe.

Andrew Taylor, Travel Plan Manager at Manchester Metropolitan University, said: “At Manchester Metropolitan we are very excited about the launch of the Mobike scheme. We are working closely with Mobike to ensure the scheme can be effortlessly accessed by our staff and students. The scheme will potentially mean that cycling becomes a more convenient and affordable way to travel, and we are optimistic that Mobike will support the greater uptake of cycling in the city.”