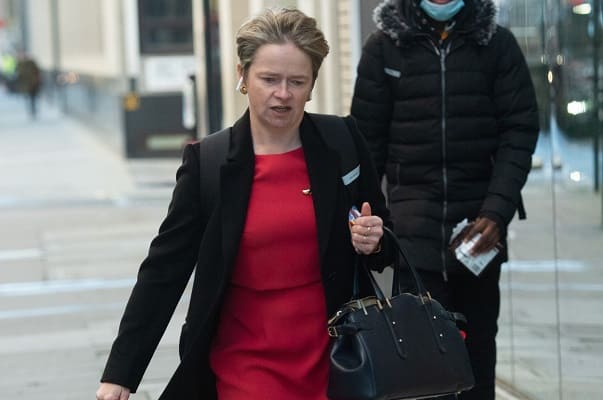 The government’s multi billion pound test and trace system is still not working properly as 40% of contacts have been missed.

In the week ending 11 November data shows that 60.5% of contacts of people who tested positive were contacted.

Cases that were managed locally shows that 98.9% of contacts were reached in the week to 11 November.

Serco and Sitel who manage call centres only reached 58.9% of close contacts.

A Downing Street spokesman said, “We are testing more people per head of population than any other European country and that will grow thanks to our increased testing capacity.

“But we accept there are still improvements to be made, and we will continue to work on it.”