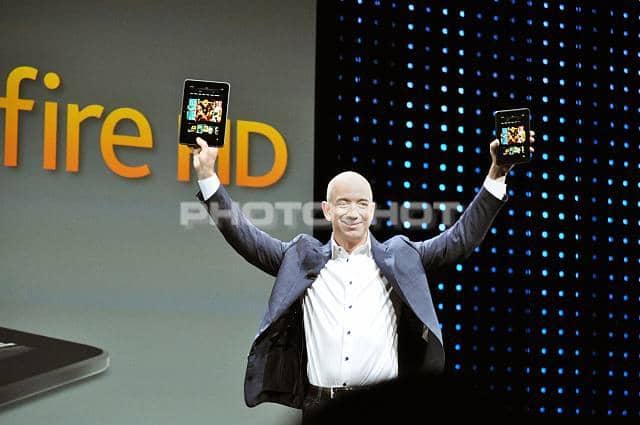 Amazon boss becomes world's third richest man – who are the top 10 wealthiest people in the world?

Billionaire with a B

Profit for the e-commerce giant was $857m, compared with $92m in 2015 while Amazon shares have spiked 50% since February.

Amazon’s mega growth has been attributed to improvement in its Prime membership where Prime Day, Amazon’s annual promotional shopping festival earlier this month, was the company’s largest ever sales day.

Amazon does not release figures for its Prime membership, but Consumer Intelligence Research Partners estimated US membership to be close to 63 million. Members spend an average of $1,200 a year, compared with $500 by non-members, according to the research firm.

“It’s been a busy few months for Amazon around the world, and particularly in India – where we launched a new [Amazon Web Services] Region, introduced Prime with unlimited free shipping, and announced that Prime Video is coming soon, offering Prime members in India exclusive access to Amazon Original Series and Movies – including original content featuring top Indian creators and talent,” said Bezos.

Here are the 10 richest people in the world, according to Forbes: