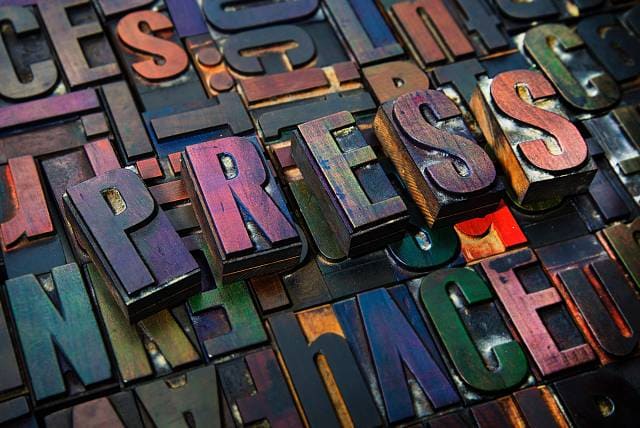 A new study from Newsflare reveals the current level of mistrust for the UK media, with findings showing just 22 per cent of people always believe the information reported by news sources.

A further 42 per cent of people say they have seen or read a piece of news recently that they didn’t believe to be true, with 73 per cent stating this made them question the source’s overall legitimacy as a news provider. Out of all those involved in the study, just 27 per cent were able to confidently report they had not come across a piece of ‘fake news’ lately, with a further 31 per cent being unsure. The research findings come as leading tech giants Google, Twitter and Facebook launch further fact-checking features to combat fake news.

The research, which explores the news habits and preferences of the British public, highlights a clear shift in behaviours towards favouring user-generated content. When asked who they would trust to deliver news to them about an incident, just 30 per cent of people selected a journalist as their top choice, while 45 per cent said a member of the public who was present at the event.

Overall, the respondents look to various channels for the latest news, including print papers, websites and apps, news programmes, and social media channels. However, the majority (61 per cent) feel broadsheet newspapers are most likely to provide trustworthy and factually validated information, despite just 7 per cent using them to stay up-to-date with news.