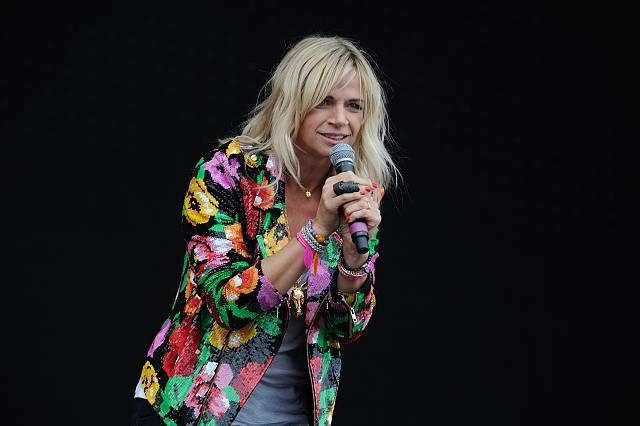 Police were called to his property at 18:40pm on Thursday evening.

Following the news Ball is devastated and ‘overcome with grief’.

A source close to Ball told the Sun: “She is completely and utterly devastated,”

“Billy had made her happy again after the most horrendous year when her marriage broke down.

“This was completely out of the blue. She had no feeling that this was coming and is in total shock.”

They added: “As far as we know this occurred at his house in south London and it was friends who raised the alarm.”

Ball posted a picture of a pink flower on Instagram with the caption: “My sweet love.”

Ball and Yates had been dating since September last year.

A Metropolitan Police spokesman confirmed: “Police were called to a residential address in Putney, South London at 18.40 on Thursday 4th May, to reports of a man found deceased.

“Officers attended alongside staff from the London Ambulance Service, and a man believed to be aged 40 was pronounced dead at the scene.

“The circumstances are not being treated as suspicious, and the coroner has been informed.