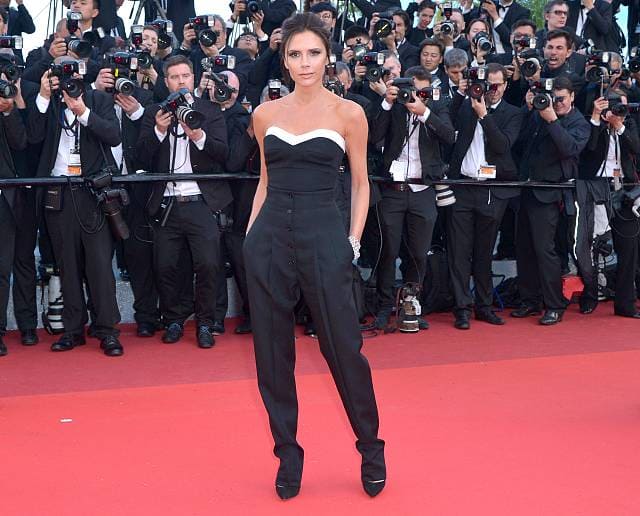 Tell me what you want what you really really want

Wannabe, Spice Girls’ hit number from the ninties, made them poster girls for women overnight.

The video has now been given a makeover to tackle inequality against women.

The video, that Victoria Beckham called “fabulous” has gone viral and gathered over half a million of hits already.

Commissioned by Global Goals, an organisation aiming to fulfil’s United Nations goals, the video has made hashtag #WhatIReallyWant trend on Twitter.

“We’ve received such an overwhelming response and this is just day one,” Piers Bradford, managing director of Project Everyone, tells Newsbeat.

“When world leaders gather in New York in September for the UN General Assembly, we’ll be making sure they hear what people really (really) want for these goals – particularly for girls and women.”