Home London NewsCity of London UK heatwave is over: Temperatures set to fall next week 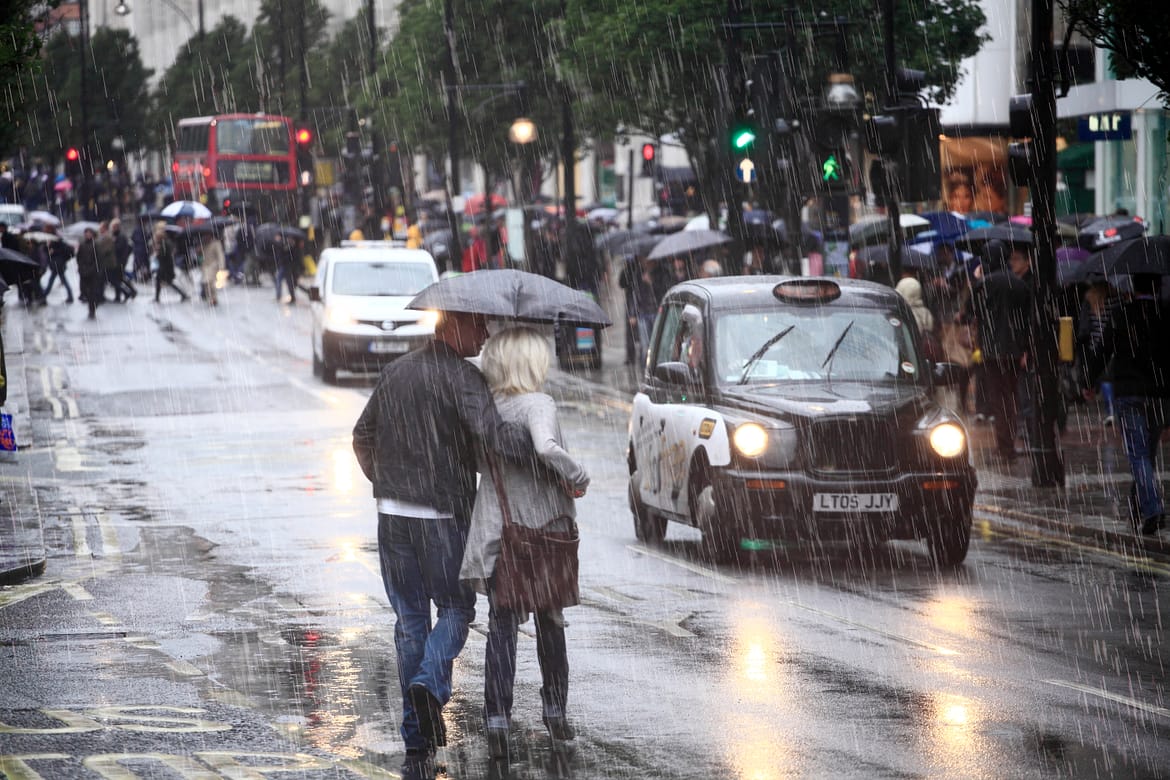 UK heatwave is over: Temperatures set to fall next week

Some parts can even expect snow

Just hours after recording the warmest London marathon so far, Britain’s heatwave is said to be over. The mercury is set to plummet 10C and even bring snow to parts of the country.

The Met Office says that things will cool down considerably as this week progresses and are predicting average temperatures of around 12 to 14C for the week ahead.

“Towards the end of the week it is certainly possible that the cold weather will include hail, sleet showers and snow, especially on higher ground,” said Met Office meteorologist John West.

“The areas most at risk are the Lake District, North Pennines and Scottish Highlands, but we are not expecting a big impact.”