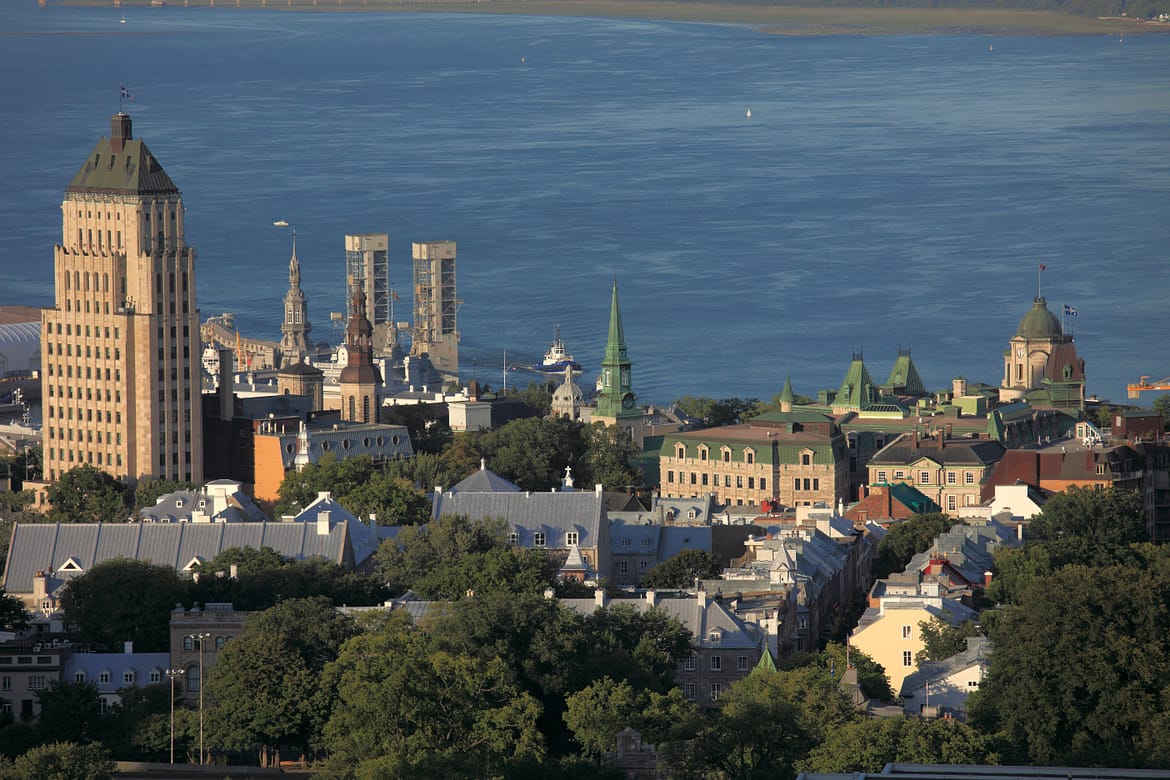 The latest on the attack in Canada…

Police have said six people have been killed and eight injured after a shooting which took place at a mosque in Québec City.

The Canadian prime minister condemned the shooting as a “terrorist attack”.

Witnesses said the attack was carried out by three people at the Québec City Islamic cultural center, it occurred during evening prayers on Sunday.

Police received calls just before 8pm, two arrests have been made.

The PM, Justin Trudeau said after hearing the news: “We condemn this terrorist attack on Muslims in a centre of worship and refuge.”

“While authorities are still investigating and details continue to be confirmed, it is heart-wrenching to see such senseless violence. Diversity is our strength, and religious tolerance is a value that we, as Canadians, hold dear.”