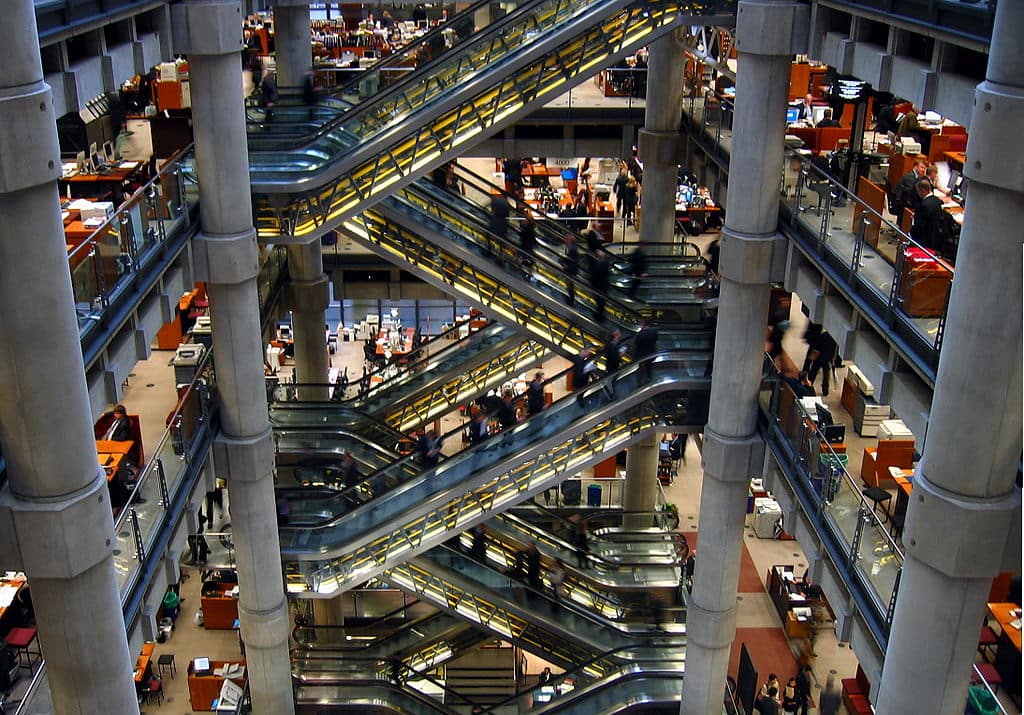 Large corporations have become so complex they are dangerously underinsured for key business risks, warns Mactavish, the leading expert on commercial insurance placement and disputes. Compounding the issue, risk disclosure has failed to keep pace with this change and commercial insurance policies increasingly fail to fully cover complex risks, leading to businesses being exposed through inadequate insurance cover and a heightened threat of litigation between all stakeholders across the insurance chain, including brokers, when a loss occurs.

Mactavish warns that this complexity, which has been exacerbated over recent years by issues such as operational responses to the financial crisis, the roll-out of new regulation and corporate governance initiatives, technological innovation and cost cutting programmes, has led to the emergence of coverage ‘black spots’ in the commercial insurance sector which are set to grow as insurance market conditions tighten further moving into 2019.

Mactavish warns that this weakness is now coming to light in the results of leading commercial insurers, with the past few years seeing clear increases in significant loss volatility of “man-made” losses for insurers who focus on the large corporate segment in particular, including Allianz Global Corporate & Speciality (AGCS), Axa Corporate Solutions (Axa CS) and Zurich.

AGCS’ 2017 annual report, for instance, showed the unit’s overall combined ratio rose to 105.2% up c.4% year-on-year in 2017, despite a significant reduction in smaller attritional claims over the same period. In Axa CS’ 2017 FY results, the Property & Casualty combined ratio was up 3% to 104.2% in 2017, compared with just 96.3% for the Property & Casualty business across the whole Axa Group for the same period.

An industrial risk study carried out by Mactavish, in association with PwC, from 2009 to 2014 uncovered a significant increase in risk complexity faced by many UK business sectors which was not being adequately disclosed to, or understood by, insurers. This latest insight builds on that research.

Bruce Hepburn, CEO, Mactavish said, “Our previous study predicted that insurers would struggle to keep up with the pace of change because of systemic weaknesses in how insurance is placed, leading to an increase in the severity and volatility of large losses and insurance disputes.

“Recent insurer results suggest this has come to pass as expected, suggesting that more than ever UK companies need to act ahead of time to mitigate the risk of insurance failing to respond: both by better understanding their risks and by reviewing the adequacy of their insurance cover.

“More than ever, UK companies need to act to mitigate the risk of insurance failing to respond and to manage the potential cost increases/ capacity reductions which will otherwise hit those operating in insurance ‘blackspots’ now that market conditions are hardening in some areas.

“Companies have been forced to respond to rapid changes in trading conditions, such as the integration of new technologies and regulations, and that this has caused a systemic shift in the corporate risk landscape leaving companies vulnerable in the event of a large loss and much more likely subsequent dispute with their insurer.”

Mactavish believes that underwriting ‘blackspots’ to date have been most apparent in areas like construction or engineering Professional Indemnity (PI), though it anticipates the emergence of further blackspots in 2019 across the wider industrial landscape. One area where such deterioration is expected to rapidly escalate is corporate Directors & Officers (D&O) cover, a notoriously complex type of insurance tested by a range of new corporate challenges and scandals in recent years and where issues like Brexit will open up boards to a new range of potential mismanagement allegations and regulatory difficulties.

Mactavish is the UK’s leading independent expert on insurance placement and disputes. It has been operating in the commercial insurance sector for over 15-years.

10m UK consumers could be entitled to substantial damages from...

Rising costs could leave UK business owners at risk of...