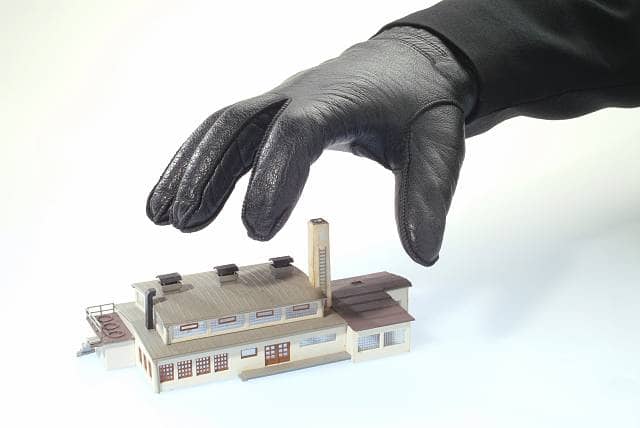 People in the UK warned of ‘Bogus Bailiffs’ scam this Christmas

People in the UK are being warned to be wary of a rise in scam calls from ‘Bogus Bailiffs’ in the run up to Christmas this year.

CPR Call Blocker, the makers of the best selling call-blocking devices in the UK, has received an increase in reports of calls from alleged bailiffs working on behalf of a court demanding sums of money for an unspecified (and non-existent) debt.

The ‘Bogus Bailiffs’ have been trying to get people to part with their money by threatening to turn up at their residence or workplace and demanding the cash in person.

Chelsea Davies of CPR Call Blocker comments: “People in the UK should be wary of the scare-mongering tactics being used by scammers and not feel threatened in to making a payment that isn’t owed. We would advise people to be fully aware of their financial situations this Christmas so that they cannot be tricked in to thinking they owe money when in fact they don’t.”

According to the Centre for Retail Research, UK consumers spent almost £80 billion at Christmas last year. With this kind of money available, the lead up to Christmas is one of the busiest times of the year for scammers.

Chelsea continued: “In the run up to Christmas, opportunistic scammers are always on the look out for the next way to target victims. With more people at home around Christmas and with people having cash reserves saved up from the rest of the year, scammers often try to manipulate these circumstances to their advantage and use them to steal money from innocent people over the festive period.”