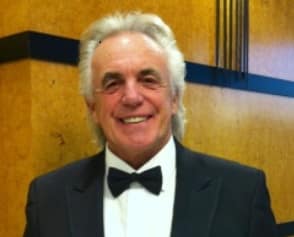 Nightclub mogul and so-called ‘King of Clubs’ Peter Stringfellow has died at the age of 77, his publicist Matt Glass confirmed it today morning. Peter was known for his flamboyant and charismatic personality.

Glass added: “It’s very sad news. He passed away in the early hours of this morning. It was kept very private, he didn’t want to tell. He wanted to keep it a secret.”

He leaves behind his wife Bella and four children— Karen, Scott, Rosabella and Angelo.