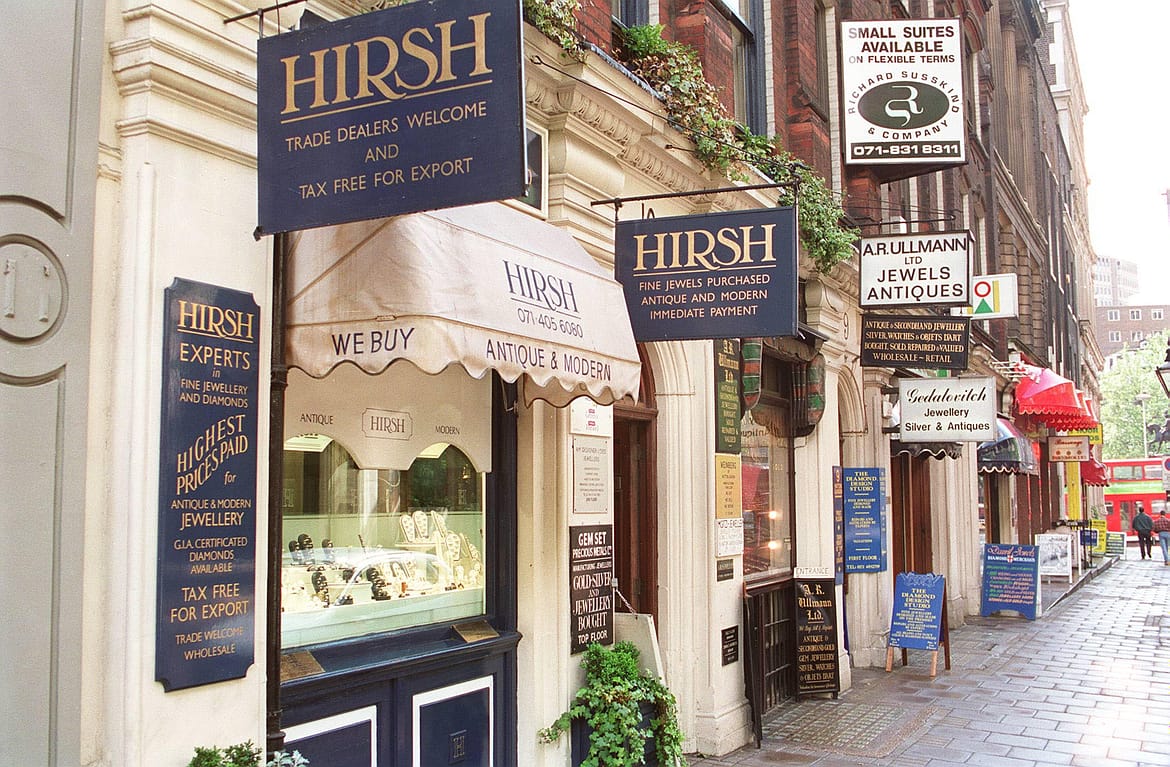 Daniel Jones, 59 who is from Enfield was one of the ringleaders in the Hatton Garden diamond heist, he has pleaded guilty to burglary at the Old Bond street shop. Jewellery worth more than £1m was stolen in the raid where his involvement was to attempt to break in to the safe.

This raid included precious stones, watches and £45,000 in cash.

The raid took place at Chatila jewellery store, Mayfair over the bank holiday in August 2010. This is also the same store who made the pearl and diamond earrings for Amal Clooney for her wedding with George Clooney.

Two other men involved have pleaded not guilty and are to stand trial on February 27 at Southwark Crown Court.