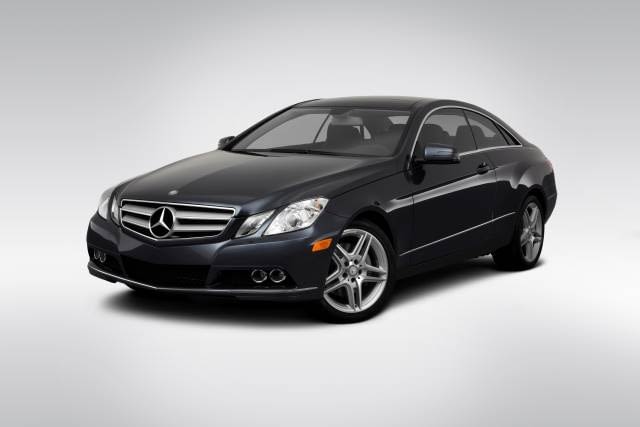 Via Van the ride sharing service has had their licence renewed for the next three years from Transport for London (TfL) placing them ahead of rivals Uber and Kapten.

Uber are only operating on a 15-month probationary licence and Kapten are on 12 month licence.

Chris Snyder, chief executive of Via Van said, “Over our first 15 months in London, we have developed a productive working relationship with TfL and have demonstrated ourselves to be a fit and proper operator.

“We are proud to have received a three-year renewal of our license from TfL and will continue to use our efficient technology for pooled rides to complement and extend public transport while reducing single occupancy vehicles on the roads in London.”