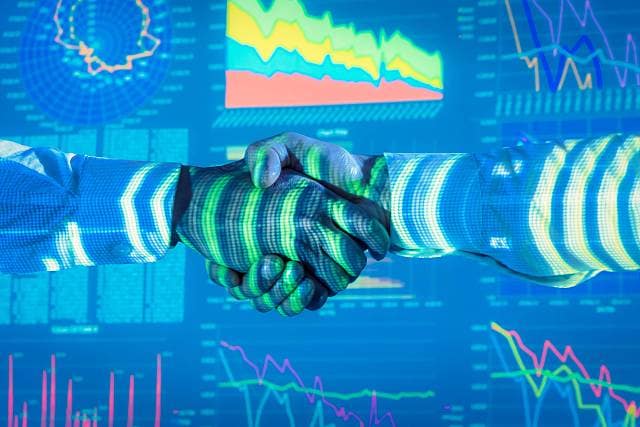 Primal Media which was founded in 2016 has had a majority stake acquired by STV.

The company said the move will help enable their vision for STV Productions to build a world class business.

Primal Media has created programmes such as programmes including RTS award-winning, Release The Hounds on ITV2, Rose d’Or-winning Bigheads aired on ITV, and Carnage for Sky One.

Simon Pitts, STV chief executive, said: “It’s a little over a year since we set out our new strategy to deliver production and digital growth and re-establish STV as a creative force in Scotland and beyond.

“With a new team fully in place we are building real momentum and delivering encouraging results.

“Programming successes like recent drama The Victim for BBC One demonstrate our growing creative strength, and the acquisition of Primal Media, whose founders have an unrivalled track record of devising hit entertainment formats will further strengthen our creative pipeline as we seek to become one of the UK’s leading producers.

“Our digital vision is for the STV Player to become Scotland’s digital destination.

“With our Sky launch later this year we will be universally accessible across Scotland for the first time, offering a fantastic range of exclusive, live and on demand content from STV and a range of other broadcasters, on a free or subscription basis.”