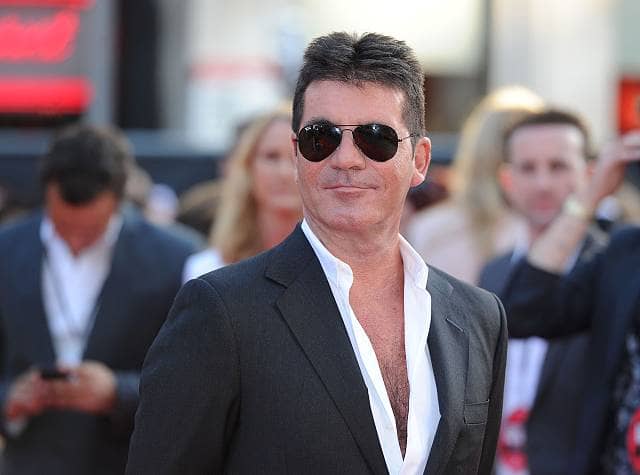 Simon Cowell is amongst the favourites at 11/8 to receive a knighthood when the Queen’s Birthday Honours list is announced on 17th June.

Fellow Britain’s Got Talent judge David Walliams said Cowell “thinks he should have a knighthood” and the odds suggest the leading online bookmaker agrees.

Meanwhile, J K Rowling is the shortest in the betting at evens to receive a magic tap on the shoulder from the Queen’s sword.

Her Royal Highness is 6/4 to make space for astronaut Tim Peake on her Birthday Honours list, with Olympic show jumping champion Nick Skelton available at the same price.

A controversial honour could be heading the way of former UKIP leader Nigel Farage at 7/4, whose ahead of former Strictly judge Len Goodman – a 9/4 chance.

TV favourites Ant and Dec (5/2), as well as David Beckham (7/2), are no stranger to royal accolades and the odds suggest they could also add a knighthood to their OBEs later this month.

Further down the list of Betway’s odds, Lewis Hamilton, Robbie Williams and Ed Sheeran are all 8/1 shots.

Betway’s Alan Alger, said: “Love him or hate him, the betting suggests Simon Cowell could become one of the country’s new knights when the Queen’s Birthday Honours are announced this month.

“Cowell is now 11/8 to receive a knighthood, while David Beckham is still in the mix at 7/2 despite the recent furore over the honours email leak.”