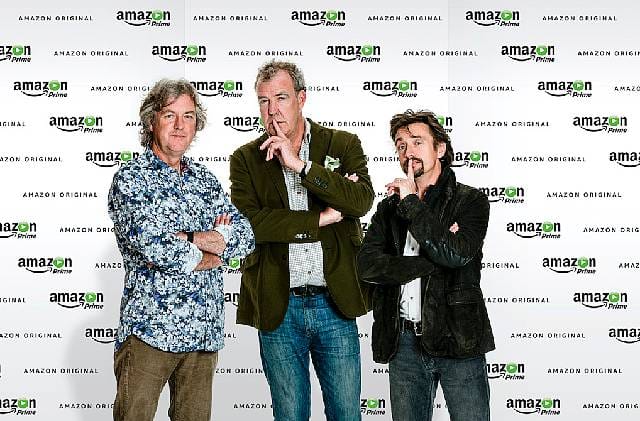 The former presenter Richard Hammond has been injured in a motorbike accident during filming for The Grand Tour.

The former Top Gear host was “badly hurt” in a remote part of Mozambique, east Africa, according to the Sun.

Co-star Jeremy Clarkson said: “He really did hurt himself quite badly.” However, he later joked that “we don’t do hospitals.”