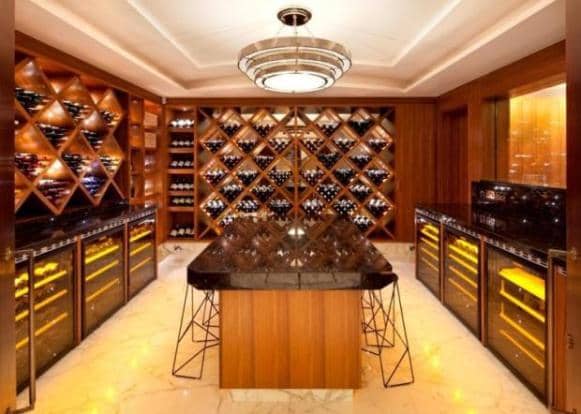 Want to get the cheapest wine options? Head to Paraguay.

According to Peer-to-peer motorhome rental platform SHAREaCAMPER, the United Arab Emirates is the most expensive destination for average wine costs, whilst Paraguay offers the least expensive wine options.

The United Kingdom ranked as the 24th most affordable country to buy wine with an average cost of £10.54 for a 750ml bottle, factoring in both local and imported wines.

This compares to Paraguay, which offered the least expensive wine at an average £5.93 per bottle, whilst at the other end of the ranking United Arab Emirates calculated at a cost over 5 times higher, at £30.64 per 750ml bottle.

What’s more – the United Kingdom drinks an average of 24.60 litres of wine per capita annually, ranking 19th in the world for most litres consumed.

Take a look at the 10 most affordable countries to buy wine: