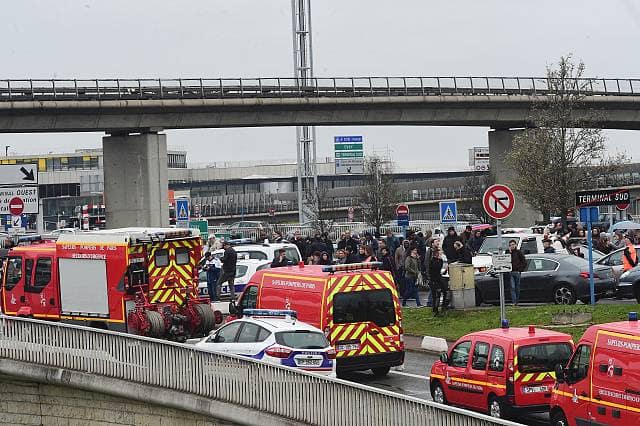 Paris shooting attacks, what we know so far

Paris is on high alert

Paris is on high alert after today’s two shootings. There has been a series of deadly terror attacks in the French capital the last few years. Operation Sentinelle was launched in 2015 with over 7,000 armed soldiers on the streets of Paris and across France.

This is the gunman after he was shot dead:

Today’s Six Nation rugby match bewteen Wales and France has been unaffected and the Royals visit to Bataclan survivors still went ahead as planned.