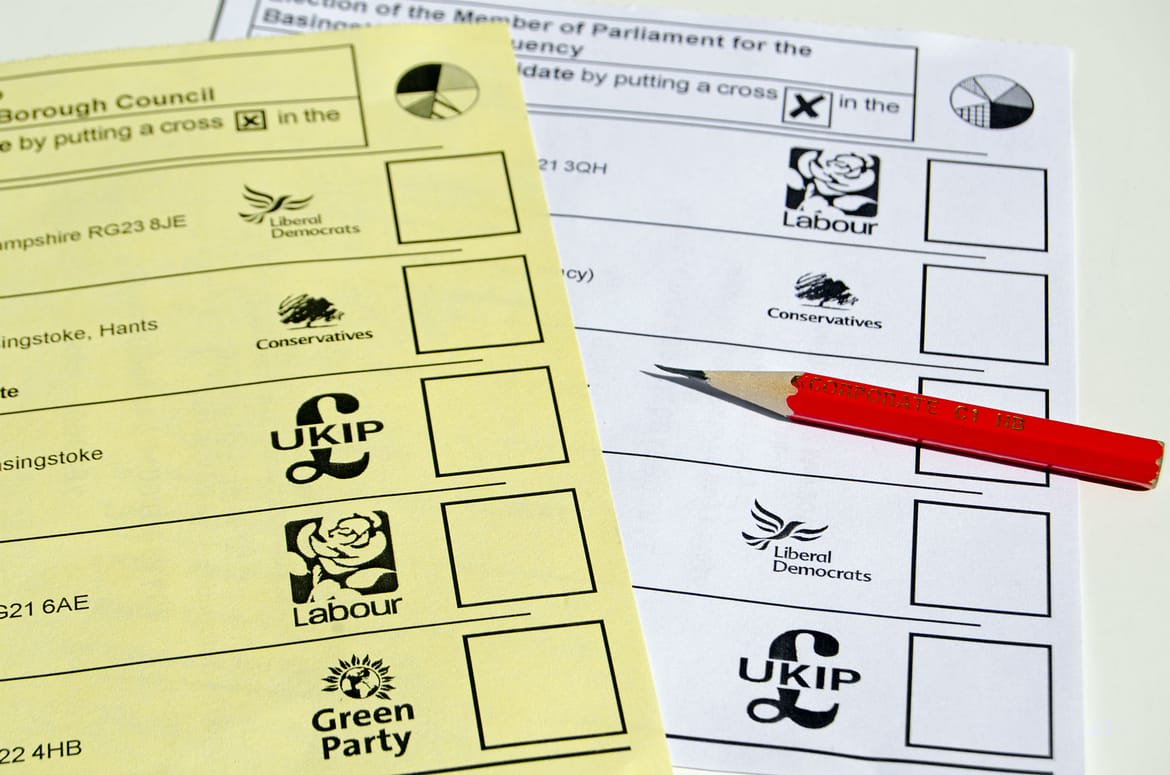 Logistics companies expert says no need for dis-may for exporters

With the General Election ending in a surprise Hung Parliament, the international delivery experts ParcelHero say the result is potentially an unexpectedly good one for the UK’s export and logistics businesses.

While many businesses will be dismayed by the uncertainty caused by a hung parliament, the international parcel broker ParcelHero says the result could in fact be remarkably good news for exporters and international freight transport companies.

Says ParcelHero’s head of consumer research, David Jinks MILT: “ParcelHero has serious concerns over the potential impact of tariffs and Custom’s red tape following a so called ‘Hard Brexit’. A strong win would have strengthened Theresa May’s hand in Brexit negotiations; but that could have resulted in a tougher Brexit deal. Remember her manifesto stated that ‘no deal is better than a bad deal’ – potentially alarming for UK transport companies and exporters.

“May will now form an alliance with the DUP in order for the Conservatives to remain in office; but there will be an increased need for consensus with other parties – and both the Labour Party and Lib-Dems are in favour of a softer Brexit.

“Our industry had been looking at a likely scenario of a Brexit deal that involved the UK leaving the Single Market; inevitably leading to new tariffs and Customs delays. However, Labour and the Conservatives oppose leaving the Single Market. That means the odds are that we will now get a Brexit deal that is considerably softer-boiled than it would have been, in order for it to pass the promised vote for MPs at the end of the negotiations.

“In further good news for exporters the result has again weakened the pound; which makes UK products increasingly affordable overseas. It’s an ill wind that blows nobody any good!

“The Conservatives also pledged to invest £40bn in transport infrastructure improvements, which will reduce congestion and costs for UK delivery companies. That investment looks likely to go ahead. Finally, the Conservative’s pledge to expand Heathrow will be useful for the many international transport companies who have distribution centres and infrastructure based around the airport’s freight services.”