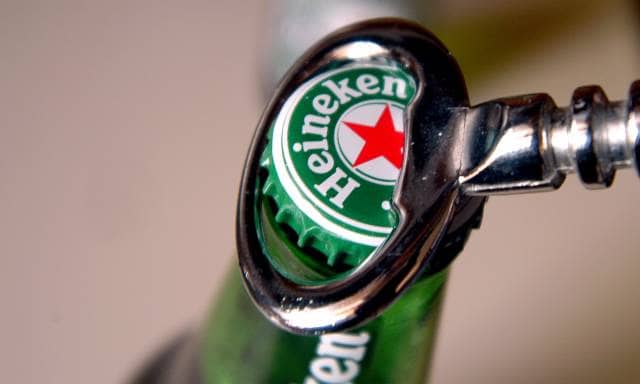 Tesco has made the decision to drop more than half of Heineken’s beer and cider range after the firm tried to hike its prices following the Brexit vote.

The supermarket giant has pulled 31 of the company’s brands, it’s now only stocking 22 of the 53 it was selling at the beginning of the year.

The Times reported that Amstel, Sol, Tiger and Kingfisher names have all been taken off the shelves.

Back in January the brewer announced that they would be increasing prices by an average of 6p per pint.

It reportedly blamed “prevailing economic conditions” due to a fall in the sterling since the Brexit vote.