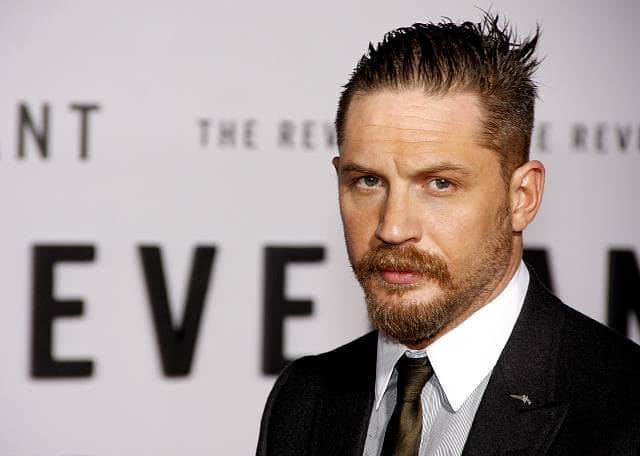 Tom Hardy the Hollywood superstar who was in Batman, the Revenant and Mad Max chased a moped thief through a building site in Richmond.

Hardy had sprinted through a building site and gardens before catching the thief he then checked him over for weapons. A witness said they heard Hardy say, “I caught the c***.”

According to The Sun with the help of the Batman Hollywood superstar two suspects were arrested and looking at theft charges.

A witness, Arun Pullen said: “Tom must have been walking down the road. He went off like a shot in pursuit and looked furious.”

Pullen added: “I asked Tom what happened and he told me he chased him through my back garden and caught him around the block – but the route was like an assault course.”

A witness said that two men went through a red light and smashed the moped into a Mercedes thought to be worth £50,000.

Pullen’s girlfriend told The Sun “there was no mistaking him.”