Home Business News What is the Budget all about? 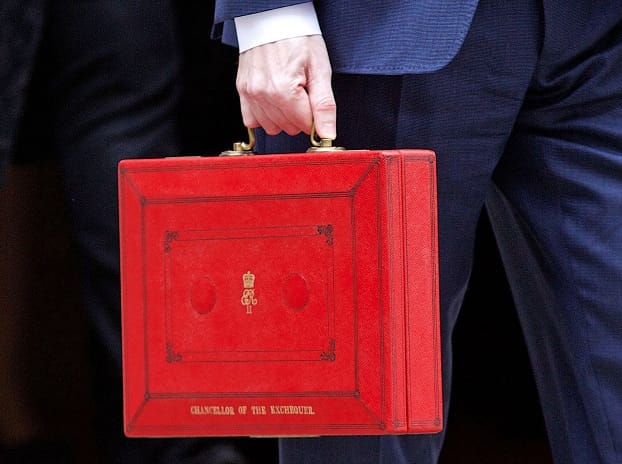 What is the Budget all about?

The Budget is around the corner and you’ll be hearing alot about it over the next week.  This is one of the governments oldest traditions. The official name is not the Budget but actually it is called the Financial Statement which is where we learn of the Economic and Fiscal outlook.

What is the Budget?

Each year, the Chancellor of the Exchequer makes the Budget statement to the House of Commons. This year will be Philip Hammond’s first proper Budget outing. It will also be the first Budget since the EU Referendum.

The Chancellor will be outlining the state of the economy and the government’s proposals for changes to taxation. Most likely Mr Hammond will be discussing the economic shockwaves since the Brexit vote. The House of Commons debates the Budget and scrutinises the subsequent Finance Bill, which enacts the Chancellor’s proposals. In November 2016, he said that there will be no more Autumn statements as the main Budget will be moved to the Autumn.

This year it’s all happening on Wednesday 8 March 2017.

What changes will there be this year?

In the days following the Chancellor’s speech, the media (that will be us lot) will intensely analyse the Budget’s impact on different groups across the UK. The government’s annual decisions about collecting taxes and spending money are widely felt.

Spending cuts will most likely be mentioned as government departments are to make cuts of around 6% trying to save around £3.5bn by 2020.

Most likely NHS core budget won’t be affected, according to the Treasury.  While NATO’s 2% GDP target along with international aid of 0.7% GDP will probably continue.

Income tax threshold is likely to increase in order to achieve targets of £12,500 a year whilst national living wage could increase up to £9.00 per hour.

Business Rates seems to be on most people’s minds this year and it is widely predicted we will no doubt hear an announcement surrounding this issue.

Given the impact of changes on 1 April, 2017 with new business rates, most are naturally concerned. Further hikes may undoubtedly scupper future investments, most certainly for small business sector.

The Chancellor is however, in a position to make an immediate impact for small businesses, simply by adjusting relief thresholds. One to watch out for.

Gig economy is now being reported weekly, it seems most likely the Chancellor could make a significant approach for the future. With zero hour contracts and extra work related benefits on the increase, there is little room for tax being paid by workers compared to those who are on full time employment contracts. This has a significant impact on the economy and no doubt the Chancellor is thinking of a strategic way forward.

A change in the tax on petrol, for example, will be of particular interest to those who rely heavily on vehicles to get around or run their businesses. Changes to the amount of tax paid on a new home will matter a lot to those people in the market for a property.

Some measures, such as any changes to the rates of duty on alcohol and tobacco, come into effect on Budget day or soon after.

A pint of Beer?

By tradition, the chancellor is allowed to drink alcohol while delivering the Budget speech. Although recent chancellors have sensibly chosen mineral water.

In the past, a whole range of drinks have been consumed, including whisky by Ken Clarke, Nigel Lawson drinking his spritzer, gin & tonic enjoyed by Geoffrey Howe, brandy and water by Benjamin Disraeli and lastly, William Gladstone tucked into a sherry with a beaten egg.