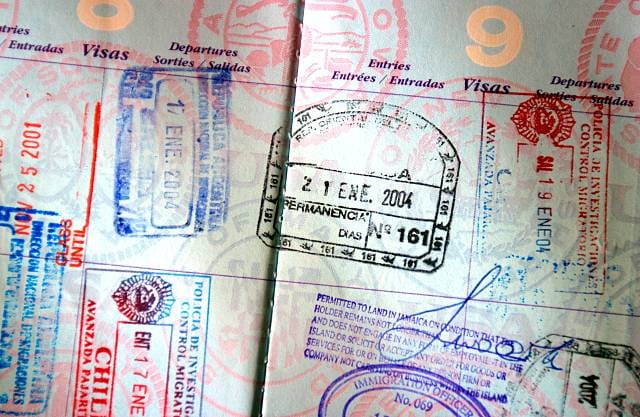 UK passports could go back to dark blue following Brexit

It has been reported that Ministers have ordered a £500m redesign of the British Passport. Currently our Passports are burgundy and could go back to the old dark blue by 2019.

Andrew Rosindell Conservative MP told the Sunday Express: “The old dark blue design was a distinct, clear and bold statement of what it means to be British, which is just what our citizens need as they travel abroad after Brexit.”

He further said that the burgundy passport was a “source of national humiliation.”

Michael Fabricant, Conservative MP said: “You keep your passport until it expires. If you renew after Brexit, I am hoping we’ll have new navy blue passports.”

A spokesman for the British Home Office said: “The UK passport is routinely redesigned every five years to guard against counterfeiting.”

“We are launching the procurement process now to ensure there is sufficient time to produce and design UK passports from 2019 when the current contract ends.”

“The timing of any potential changes to the passport after the UK has left the European Union has not been set.”