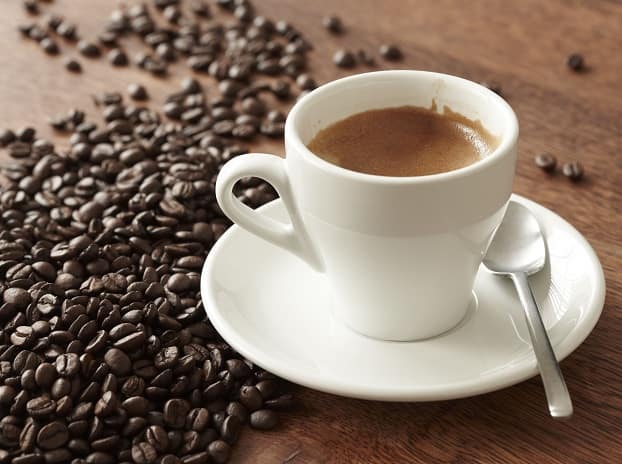 Pret A Manger faces staffing crisis due to Brexit

Pret A Manger is struggling to find staff following the vote to leave the European Union, it has been revealed.

The chain’s HR chief Andrea Wareham has told a government committee that no British people want to work at the chain. Only one in 50 job applicants to the hugely popular sandwich chain is British, she said.

Pret’s staff come from 110 different nationalities, with 65 per cent of those from outside the UK being EU citizens.

“I would say that one in 50 people that apply to our company to work is British,” she told the House of Lords Economic Affairs Committee.

“If I had to fill all our vacancies in British-only applicants I would not be able to fill them… because of a lack of applications.

“I actually don’t think increasing pay would do the trick, I can only talk for Pret on this, but we do pay well above the National Living Wage, we do have great benefits and we offer fantastic careers.

“It really is a case of do people want to work in our industry?

“We are not seen always as a desirable place to work and I think that’s the trick.”