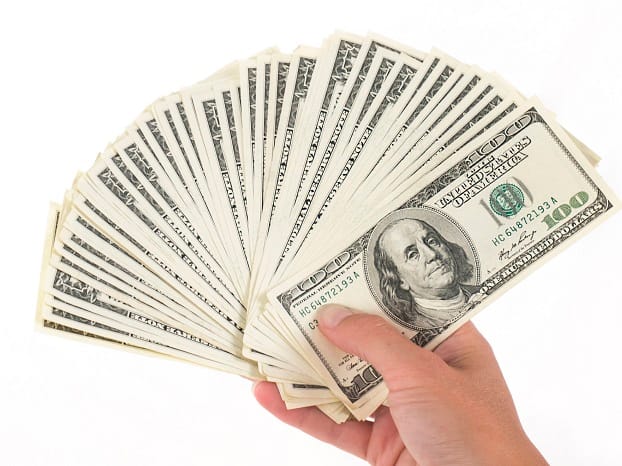 Analysis by PwC of the first 40 FTSE 100 companies to publish their remuneration reports in 2017 indicates executive pay levels are falling in real terms, with 42.5 per cent of executives receiving no salary increase this year and the median total pay figure received by CEOs falling from £4.3m to £4.1m. Total pay in the upper quartile fell 13 per cent from £6.6m to £5.7m, as shareholders continue to apply pressure to the highest paying companies.

This picture of greater pay restraint is based on findings from the remuneration reports of the first 40 FTSE 100 companies with year ends on or after 30 September 2016 to be published. Where CEO salary increases were made, these were in line with those for other employees, with the median at around 2 per cent, down from three per cent in 2016.

Tom Gosling, head of reward at PwC, said: “Companies are under the most intense scrutiny ever on pay decisions, and it’s no surprise they are generally showing restraint. Pay levels overall remain broadly flat or down in real terms, and pay has fallen sharply at the highest paying companies. This reflects continued shareholder pressure on companies perceived to be outliers on pay.”

While the Investment Association Executive Remuneration Working Group and the BIS Committee have both recommended significant changes to pay design, FTSE 100 companies are showing no appetite for radical change.

Whilst 63 per cent of the 40 FTSE 100 companies analysed are proposing new remuneration policies, there is very limited structural change in pay arrangements and all but one of these companies are continuing with the use of performance share plans (PSPs). Companies are instead proposing the introduction of ‘best practice’ changes, including extending or introducing holding periods, increasing minimum shareholding requirements, and extending these measures beyond an executive’s departure from the company.

Tom Gosling, head of reward at PwC, commented: “Despite growing calls for reform, the continued divergence in shareholder views have made it too risky for FTSE 100 companies to contemplate radical change to pay design this year. This debate is far from over, given the recommendations of the BIS Committee. But real change is only likely to come after the Government’s White Paper and a redraft of the UK Corporate Governance Code.”