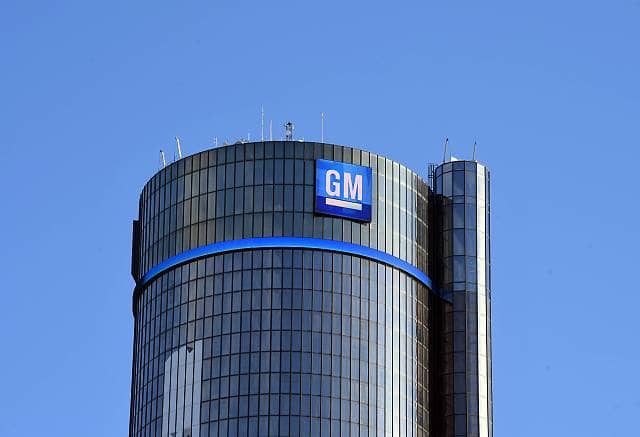 GM will stop producing cars for the Indian market

The company has new plans

General Motors (GM) has announced that it plans to stop producing cars for the Indian market by the end of 2017.

The firm has said it will continue to provide its maintenance services.

It has also said that it will continue to make cars at its unit in Maharashtra but this will be for its overseas markets mainly in the central and south American regions.

GM has also announced similar plans for its South and East African markets as part of a restructuring plan.

The business said it would stop selling cars in South Africa and sell its manufacturing business to Isuzu Motors.

Through these steps the firm is looking to make significant savings.