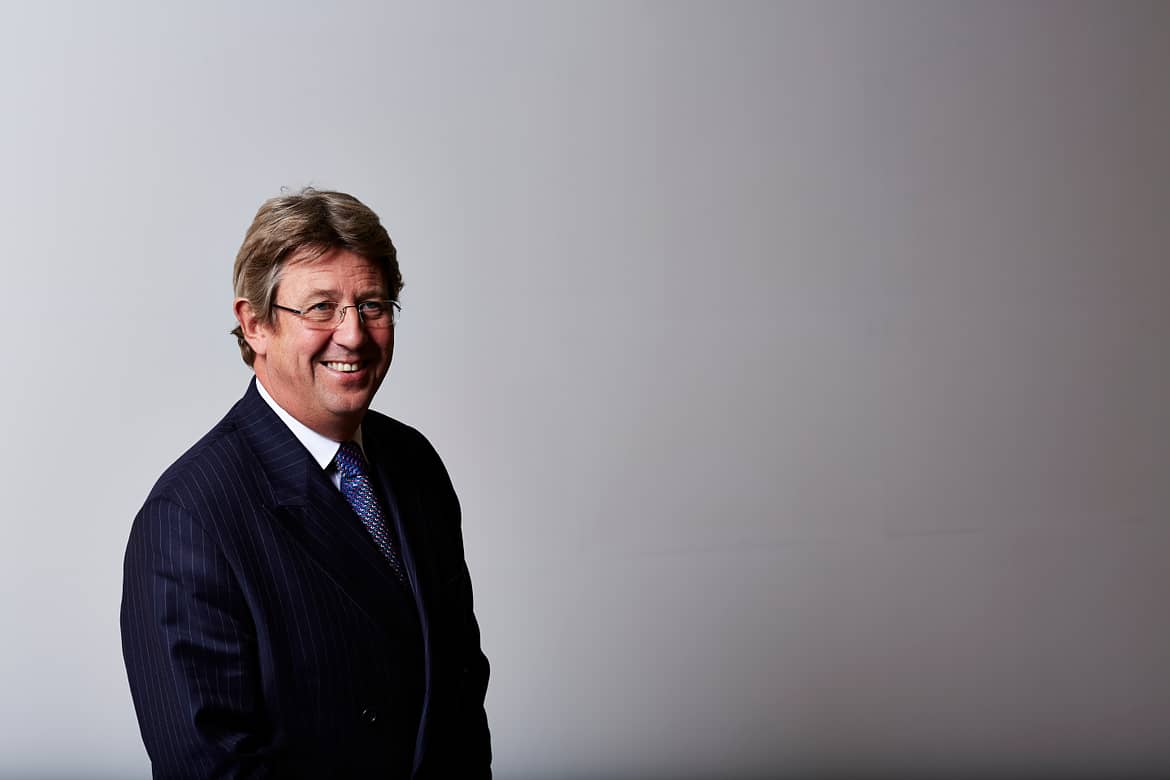 Entrepreneurs resilient but cracks in confidence are beginning to show

Nearly four out five (78 per cent) entrepreneurs are predicting growth over the next 12 months according to the latest Enterprise Index research by Smith & Williamson, the accountancy, investment management and tax group.

However, the Enterprise Index, a quarterly barometer testing the views of nearly 200 business leaders and entrepreneurs, reveals that expectations for the wider economy have plummeted.  Only just over a third (37 per cent) expect the economy to improve over the coming year, down from 50 per cent in the previous quarter.

Guy Rigby, head of entrepreneurial services at Smith & Williamson, said: “We’re looking at a wobble in confidence; entrepreneurs are naturally positive but are understandably less so as the consequences of the triggering of Article 50 and the ramifications of an unexpected General Election result sink in.”

“Government, beware. Entrepreneurs are the lifeblood of Britain’s future. They need looking after, and definitely fewer shocks. Uncertainty is not the businessman’s friend but, due to circumstances outside their control, that is the situation that faces them.

“The onus is on the government to change this but perhaps the leaders of larger businesses need to start coming to the fore.

“SMEs face a challenging period and they need everyone to pitch in to ensure the United Kingdom remains the premier place to start, develop and scale-up a business.”

The Smith & Williamson Enterprise Index itself fell eight points to 103.9 (January 2013 = 100), as optimism in entrepreneur’s own abilities and business prospects failed to outweigh the negativity perceived across the wider business spectrum.

Belief in the government’s support for private enterprise remained low, with less than half (48 per cent) of respondents believing Theresa May’s government had their best interests in mind.  For the post-election respondents to the survey, belief dropped further still; only two out of five respondents believed that government policy is supportive.

Rigby said: “The General Election magnified the Labour Party’s populist policies, which many see as a threat to future stability and prosperity.

“Most business leaders understand that, whilst a tax and spend approach may sound appealing, it is unlikely to generate anything other than a fleeting feel-good factor, followed by an unpleasant hangover.”

Notwithstanding wider economic concerns, nearly two thirds (63 per cent) of respondents remained optimistic about their own prospects over the coming year. Well over half (57 per cent) of business leaders are expecting to increase headcount over the next three months.

Rigby added: “Entrepreneurs are naturally enthusiastic and confident in their own abilities.

“Whilst this can occasionally lead to excessive exuberance there is now a far wider understanding that entrepreneurs generate both jobs and wealth and the private sector has generated a strong entrepreneurial ecosystem over the past ten years.”

Three out of five respondents said they had a developed cyber security plan for their business – an issue that has become more and more important following the recent cyber-attacks including WannaCry and Petya.

To conclude Rigby said: “Small businesses need to have robust defences against cyber-attacks and it’s encouraging to see so many entrepreneurs taking this seriously.

“It’s tough for even the largest companies to have a fully developed and managed cyber security plan so it’s impressive that so many SMEs are looking to get on top of this.”

By necessity, this briefing can only provide a short overview and it is essential to seek professional advice before applying the contents of this article. No responsibility can be taken for any loss arising from action taken or refrained from on the basis of this publication. Details correct at time of writing.

The tax treatment depends on the individual circumstances of each client and may be subject to change in future.