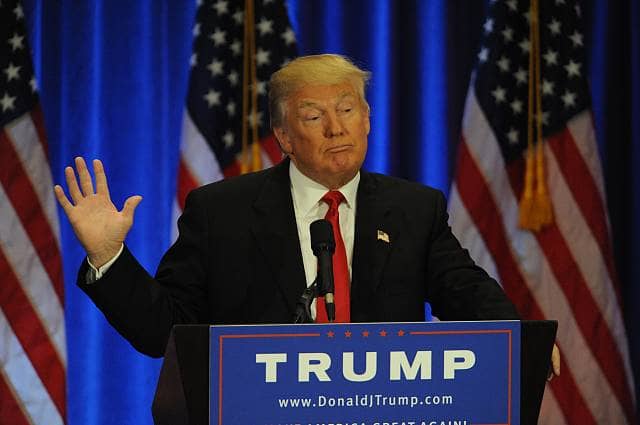 Four days after Donald Trump stunned the world by siding with Vladimir Putin in Helsinki over his intelligence agencies, Trump has now invited the Russian President to Washington this autumn.

In Helsinki, @POTUS agreed to ongoing working level dialogue between the two security council staffs. President Trump asked @Ambjohnbolton to invite President Putin to Washington in the fall and those discussions are already underway.

Trump had earlier praised the Helsinki Summit with Putin:

The Summit with Russia was a great success, except with the real enemy of the people, the Fake News Media. I look forward to our second meeting so that we can start implementing some of the many things discussed, including stopping terrorism, security for Israel, nuclear……..

Ukraine warns they ‘don’t see any interest’ in Putin wanting...

Kremlin chiefs are plotting a new government and ‘who will...