Home Business NewsTech News Watch out for the Lady Fox! Martha Lane Fox to be made peer 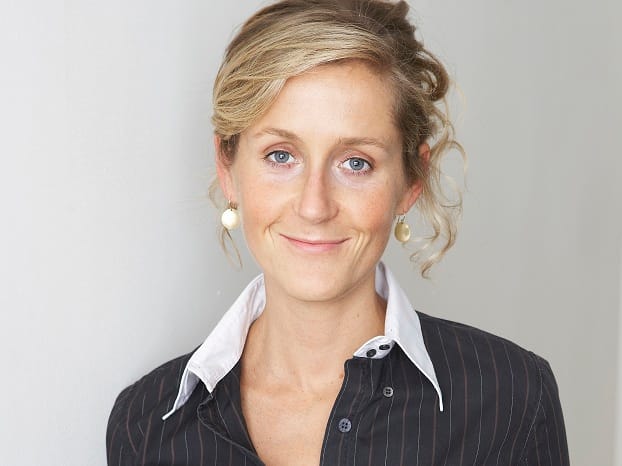 Watch out for the Lady Fox! Martha Lane Fox to be made peer

Lastminute.com founder and David Cameron’s digital champion Martha Lane Fox is to join the House of Lords as a non-political peer, it has been announced.

The self-confessed “dotcom dinosaur” will be accompanied by composer and broadcaster Michael Berkeley.

Tweeting a photo of her new title ‘Baroness Lane-Fox of Soho’, she tweeted, “Sorry to show off a bit but v pleased with this…”

Lane Fox co-founded lastminute.com, Europe’s largest travel and leisure website, with Brent Hoberman. The duo launched an IPO in 2000 and sold the company in 2005. She then went on to launch karaoke company Lucky Voice.

Lane Fox is currently the non-executive director of Marks & Spencer and a chair in 3D printing company Makie Labs.

The interview: Why Martha Lane Fox is still the poster girl for the internet generation

Martha Lane Fox is wrong: Quotas for women on boards IS discrimination