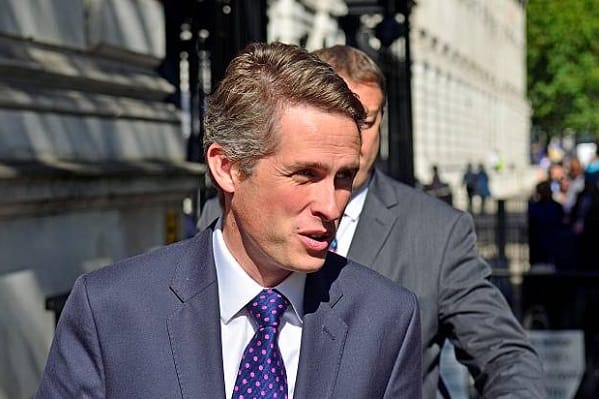 Prime Minister Boris Johnson is to address the nation at 5pm whereby it is expected that millions more people will be plunged into Tier 4 measures.

Exacltly what Johnson is going to tell the nation remains unclear, but Tier 4 measures will be announced.

Education Secretary Gavin Williams will make an announcement to MPs at 4pm in the House of Commons, where it is expected that he could announce keeping secondary schools closed for an extra two weeks.

This comes after education chiefs, scientists and government Ministers have all warned the government that reopening schools next week will cause infection rates to spiral.

However, despite the spike in deaths and more than 53,00 new cases on Tuesday, leading scientist, Dr Zubaida Haque warned the NHS could buckle under pressure.

Dr Haque said, “The key question is are schools safe enough right now? Has the government made schools safer and, in making it safer, can we then keep schools open?”

She added, “The government has delayed opening Parliament because we are in a crisis situation, but yesterday we had Michael Gove saying, ‘No, it’s fine, we’re going to have schools open next week and we’ll have a staggered return’ and, frankly, that’s not acceptable, and that’s not safe.”

Professor Andrew Hayward who sits on the government’s New and Emerging Respiratory Virus Threats Advisory Group (Nervtag) warned that England is “entering a new dangerous phase of the pandemic,” and that “other areas of society” will “pay” for schools reopening.

Health Secretary Matt Hancock told Sky News on Wednesday that “further action” will be taken as there has been a significant surge in cases.

“We are going to have to take further action. I’m going to set that out the House of Commons later today.”