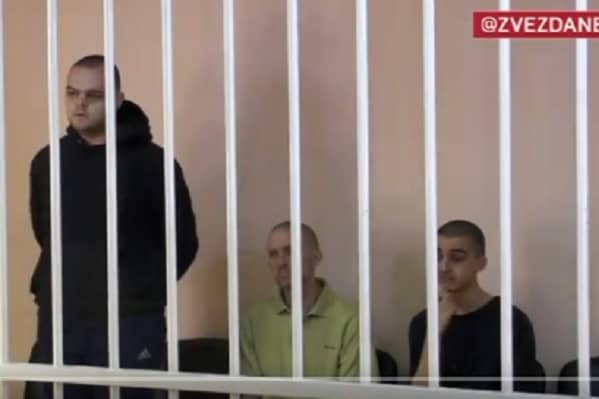 The Donetsk People’s Republic (DPR) who are pro-Russian separatists in the Luhansk region are “preparing” to execute two British citizens.

Aiden Aslin and Shaun Pinner who have been in the Ukrainian military for many years before the war in Ukraine started were captured in April.

The pair were sentenced to death after being convicted of “mercenary activities and committing actions aimed at seizing power and overthrowing the constitutional order of the DPR,” last month.

Pro Vladimir Putin DPR officials have warned that they are “preparing a place for their execution.”

DPR spokesman Denys Pushilin added, “Everything is ready. It won’t be public,” and they will be executed by a firing squad without any prior notice, the Daily Mail reported.

Earlier this month the two Brits submitted appeals which are being considered, however Pushlin warned that once the legal matters are finalised “their cases will be transferred to the executive service for implementation, by firing squad.”