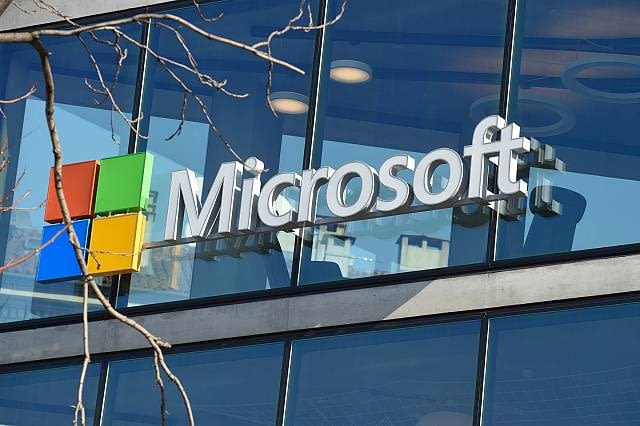 Microsoft in ‘advanced talks’ to buy TikTok US operations

US tech giant Microsoft are in advanced talks to buy the US business of TikTok which if successful would make Microsoft a major player in social media.

On Friday an unidentified source cited by The New York Times and Fox Business, first reported the acquisition talks.

However, the US President Donald Trump announced that he wants to ban the Chinese owned company TikTok and its parent company Bytedance in the US.

The US President told reporters on Air Force One, “As far as TikTok is concerned, we’re banning them from the United States.”

On Saturday, TikTok posted a short video from its US general manager Vanessa Pappas, saying that “We’re not planning on going anywhere.”